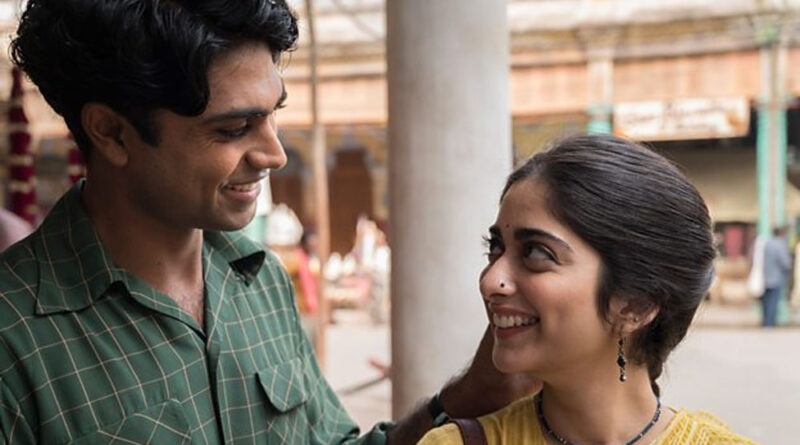 The BBC’s adaptation of A Suitable Boy continued in the UK tonight.

First published in 1993, Vikram Seth’s modern classic tells the story of a young woman’s search for love and identity in India during the 1950s.

The cast is led by Bollywood star Ishaan Khatter (Beyond the Clouds, Dhadak) and Indian film actress Tabu (Life of Pi, Andhadhun), alongside newcomer Tanya Maniktala.

Here’s a plot recap for the third episode of A Suitable Boy, which aired on BBC One at 9pm on Sunday 9th August 2020:

When Rupa meets enthusiastic shoemaker Haresh Khanna (Namit Das) she is immediately charmed, but Lata is not so easily convinced.

Banished to the countryside with his Urdu tutor, Maan (Ishaan Khatter) is preoccupied by thoughts of Saeeda Bai (Tabu).

But as his eyes are opened to the hardships of rural life, he becomes an unlikely warrior for social justice.

Vikram Seth’s novel A Suitable Boy is available on Amazon. 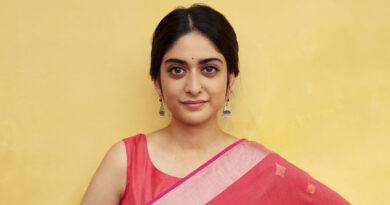 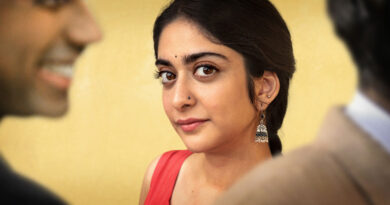 ‘A Suitable Boy’ recap: What happened in Episode 2? 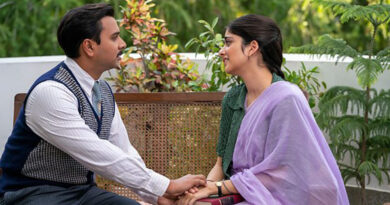 ‘A Suitable Boy’ recap: What happened in Episode 5? 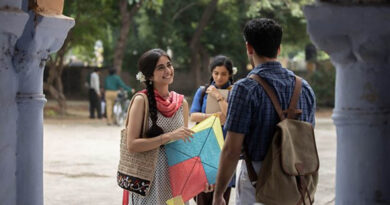 ‘A Suitable Boy’ recap: What happened in Episode 4?

New period dramas on Amazon Prime Video in the US: What’s added in November 2020?

‘The Wind in the Willows’ revisited: Bob Hoskins and Mark Gatiss star in BBC TV movie

British stars reveal their favourite TV shows (and how they like their tea) – watch!