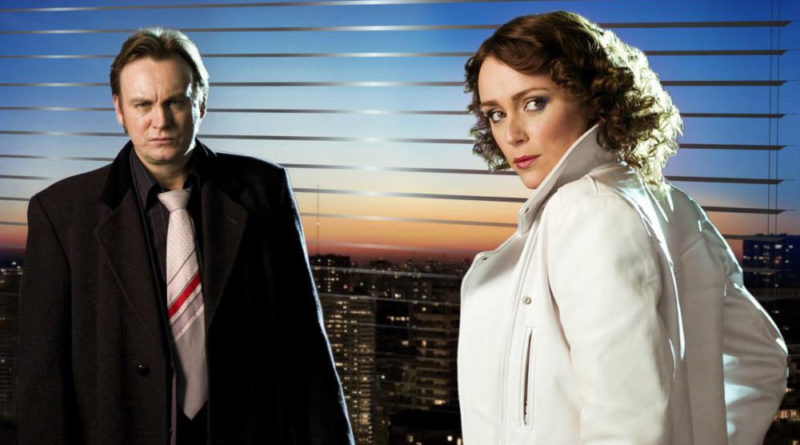 We continue our look back at the best British period dramas set in each decade of the 20th Century.

Here our guest writer Elizabeth Niedbala, creator of the blog Land of 1,000 Movies, has some recommendations of movies and TV series set in the 1980s! Meryl Streep gives an Oscar-winning performance as one of the most divisive figures of the decade.

Tracking her career from Grantham to 10 Downing Street, Margaret Thatcher makes alliances and enemies as she becomes a member of Parliament and the first female Prime Minister.

The 2011 movie follows all her biggest moments – from the Falkland Islands war, to the bombing of the Conservative Party Conference, to the Poll Tax of 1991. It’s a large life to play, and Streep does it admirably.

The Iron Lady is available to watch on Amazon Prime. A dramatisation of the April hostage situation at London’s Iranian Embassy, this 2017 film focuses on three people integral to its history.

Rusty Firmin (Jamie Bell) is the leader of the SAS group tasked with storming the Embassy and rescuing the hostages. Max Vernon (Mark Strong) is a Chief Inspector from the Metropolitan Police who wants to negotiate with the Iranians to bring everything to a peaceful conclusion. Kate Adie (Abbie Cornish) is the BBC Reporter who brings the high-stakes confrontation into everyone’s living rooms.

An action movie with human consequences, 6 Days is a reminder that not much has changed in the last forty years.

6 Days is available to watch on Amazon Prime.

A single woman, Nina (Faye Marsay from Game of Thrones), becomes a nanny for a single mom (Helena Bonham Carter) in North London.

In between wrangling her two young charges (Ethan Rouse and Harry Webster), she tries to figure out if she likes her neighbor, and vice versa.

Adapted by Nick Hornby (About a Boy) from Nina Stibbe’s book, this BBC comedy-drama made in 2016 provides a look at the changing family dynamics of the decade. Over four years, Guest becomes more promiscuous with his affairs and becomes addicted to drugs. Meanwhile, Gerald Fedden (Tim McInnerny), a prominent MP, is having an affair with his secretary, the daughter Cat (Hayley Atwell) is off her bipolar meds, and several of Guest’s boyfriends contract AIDS.

Produced by the BBC in 2006 and based on Alan Hollinghurst’s novel of the same name, this three-part mini-series is a look at the excess of the 1980s from the eyes of a middle-class man.

The Line of Beauty is available on DVD on Amazon.

Based on actor Idris Elba’s personal life, this comedy series began in 2018 and follows a family from Sierra Leone who have now settled on a gritty estate in East London.

The family are perfectly content with the life they have built for themselves, but when Walter’s little brother Valentine comes to stay with them, he brings chaos, a love music, and a new way of looking at the world.

In the Long Run is available to watch on Amazon Prime. Set during the 1984-85 Miner’s Strike in the north of England, a young boy (a young Jamie Bell in his acting debut) secretly takes ballet classes despite his father (Gary Lewis) and brother’s (Jamie Darven) protests.

A classic tale about family support and following your passions, this 2000 movie was later turned into the hit Broadway musical of the same name.

Billy Elliot is available to watch on Amazon Prime.

During the Miner’s Strike, a group of gay and lesbian activists start collecting money to support the miners. While at first put off by the gesture because of their sexuality, the miners eventually come to accept and support them as well.

A heartwarming story based on real events that shows we can all support one another in times of crisis.

Pride is available to watch on Amazon Prime.

Netflix’s award-winning series about the reign of Queen Elizabeth II of the United Kingdom moves into the 1980s with its fourth season.

Elizabeth and her family find themselves preoccupied with safeguarding the line of succession by securing an appropriate bride for Prince Charles, who is still unmarried at 30.

Olivia Colman (Broadchurch) and Tobias Menzies (Outlander) reprise their roles as the Queen and Prince Philip, with Josh O’Connor (The Durrells) as Prince Charles and Emma Corrin (Grantchester) as a young Princess Diana., alongside The X-Files star Gillian Anderson as Margaret Thatcher.

The Crown is available on DVD on Amazon.

The sequel series to Life on Mars, this BBC series sees police officer Alex Drake die in 2008 and wake up in 1981. (Or does she?)

Following the pattern of its predecessor, this is a police procedural wrapped up in an existential crisis. Is Drake really dead? Or is this all a dream? What really happened to Sam Tyler in Life on Mars? What the heck is up with that clown?

Around for three seasons between 2008 and 2010, this time-warping show is rife with anachronisms and questions about life after death.

Life on Mars is available to watch on Amazon Prime. 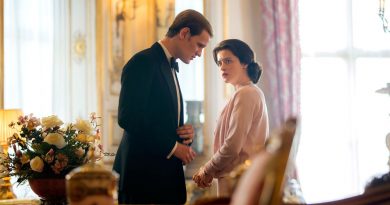 Netflix has confirmed the launch date for ‘The Crown’ Season 2 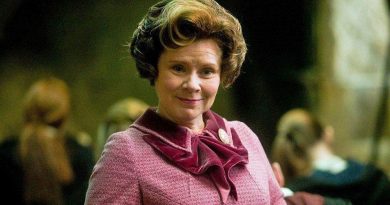 ‘Downton Abbey’ creator has a big criticism of ‘The Crown’ 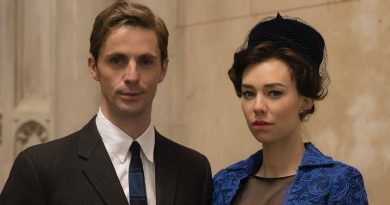 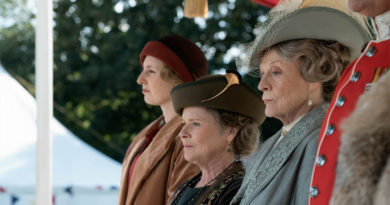