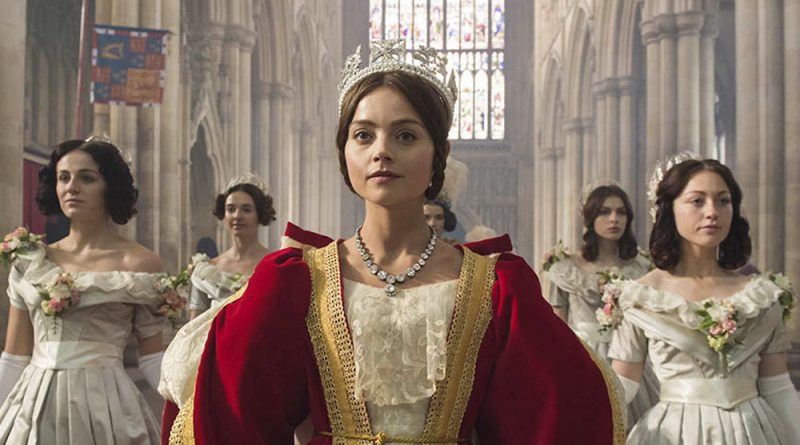 But she’s far from being the first actress to portray the famous monarch, who was Queen of the United Kingdom of Great Britain and Ireland for over sixty-three years, from 20 June 1837 until her death in on 22 January 1901.

Here are some of the best movies and TV series about Queen Victoria, listed in chronological order of release:

This 1937 British biographical film was commissioned by none other than King Edward VIII, following the Broadway success of Laurence Housman’s play Victoria Regina. The play had previously been banned in 1935 by Lord Chamberlain as it was forbidden for the royal family to be shown on the British stage.

Victoria the Great focuses on the early years of Victoria’s reign and her marriage to Prince Albert. It ends with the film switching from black and white to colour as the Queen resumes her public duties following her period of seclusion after Albert’s death in 1861.

Variety wrote at the time: “Victoria the Great travels a long way toward a full and clarified explanation of the most popular ruler England ever had… Anna Neagle, in the title role, gives an unwavering performance throughout. The film wisely puts its prime focus on the private life of Victoria, her romance, marriage, and personal characteristics.”

Victoria the Great is available on DVD on Amazon.

Following the success of Victoria the Great in 1937, director Herbert Wilcox returned with a sequel in 1938, bringing back his wife Anna Neagle as Queen Victoria alongside Anton Walbrook as Prince Albert.

Also known by the title Queen of Destiny in the US, Sixty Glorious Years was mostly reviewed positively: “As was the case in Victoria the Great, Wilcox’s production values are superlative, with the sets and costumes accurate reproductions of the actual items which are housed at the British Museum.”

Sixty Glorious Years is available on DVD on Amazon.

Based on the 1934 play by English writer Laurence Housman, this four-part Granada Television series in 1964 starred a young Patricia Routledge as Queen Victoria.

Yes, the same Patricia Routledge best known for her role as Hyacinth Bucket in the BBC sitcom Keeping Up Appearances in the early 1990s! Judi Dench was nominated for many awards for her performance in this 1997 British movie, including an Academy Award nomination for Best Actress (she ultimately lost to Helen Hunt for As Good as It Gets).

Directed by John Madden, who would later work with Dench again on the two Best Exotic Marigold Hotel movies, Mrs Brown tells the story of the relationship between the grieving Queen Victoria and her Scottish servant, John Brown, played by Billy Connolly.

Empire magazine wrote: “Before you know it, you’re caught up in a difficult but touching friendship, and enjoying a history lesson more than you ever thought possible.”

Mrs Brown is available on DVD on Amazon.

This British-American TV movie aired in 2001 and was a co-production between the BBC and A&E.

As the title suggests, its focus was on Queen Victoria and Prince Albert’s marriage, with an all-star cast featuing Penelope Wilton (Downton Abbey), David Suchet (Poirot), Jonathan Pryce (Game of Thrones) and Diana Rigg, who now plays the Duchess of Buccleuch in ITV’s Victoria series.

A review in The Guardian described Peter Ustinov as “disgracefully good fun as William IV” while Victoria Hamilton gave “a nicely intense performance” as the queen.

Victoria & Albert is available on DVD on Amazon.

Downton Abbey creator Julian Fellowes wrote the script for this 2009 movie and tried to make the film as historically accurate as possible.

The Young Victoria bring to life the early years and reign of Queen Victoria and her marriage to Prince Albert. Alongside Emily Blunt and Rupert Friend as the Royal couple, the movie’s cast also includes Miranda Richardson, Mark Strong and Jim Broadbent.

The Daily Telegraph‘s review praised a “production of the highest calibre with an impeccable cast” and Empire found the film to be an “elegant, entertaining, informative picture with a gallery of vivid supporting turns.”

The Young Victoria is available on DVD on Amazon.

Beginning with Queen Victoria’s accession to the throne at the age of just 18, the first season explored her loving friendship with Lord Melbourne and her marriage to Prince Albert.

Radio Times commented upon the show’s launch: “Writer Daisy Goodwin has done her homework (well, a university dissertation) on Victoria’s personal diaries and has plucked the most surprising episodes from the Queen’s life for the show.”

Victoria is available on DVD on Amazon. Twenty years after her Oscar-nominated performance as Queen Victoria in Mrs Brown, Dame Judi Dench returned to the role in this unofficial sequel by The Queen director Stephen Frears, based on the book of same name by Shrabani Basu.

Victoria & Abdul is available on DVD on Amazon. 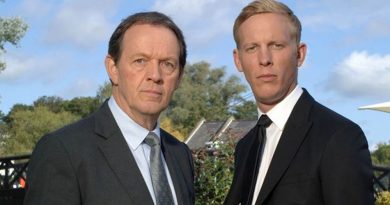 ‘Lewis’ star joins the cast of ‘Victoria’ for Season 3 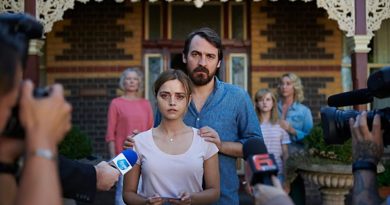 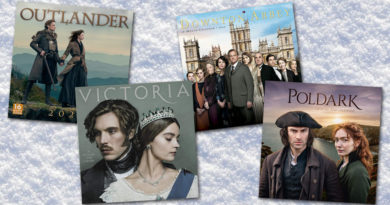 ‘Victoria’ writer on the historical events in Season 3: ‘It’s a really interesting time’ 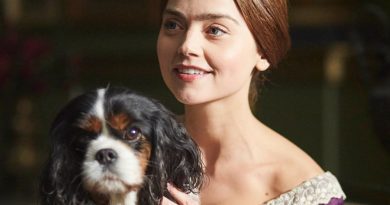 ‘Victoria’ Season 2 recap video: Catch up on the story so far ahead of the new season!