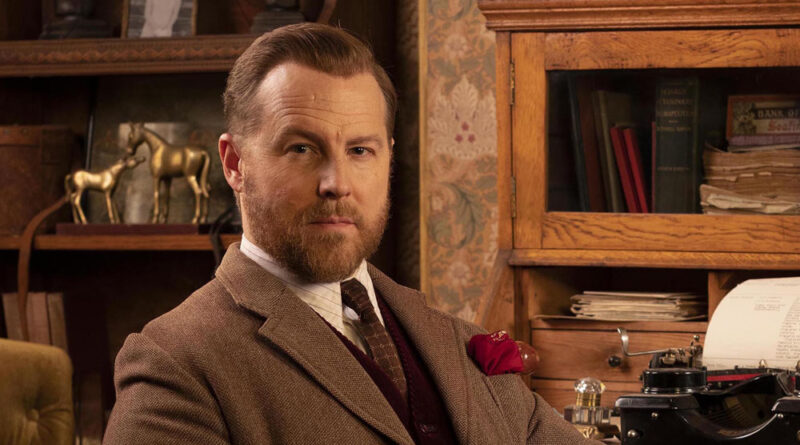 The cast of All Creatures Great and Small have given the first hints about what’s coming up next season.

Based on author James Herriot’s much-loved collection of stories, the period drama series from the executive producer of Downton Abbey premiered on Sunday nights on PBS earlier this year.

All Creatures Great and Small chronicles the heartwarming and humorous adventures of a young country vet in the Yorkshire Dales in the 1930s.

The show was a massive hit for Channel 5 in the UK last autumn and a second season was quickly confirmed.

Filming on six new episodes and another Christmas special commenced last week in the Yorkshire Dales in England and the cast are very excited.

Samuel West (Mr Selfridge) has teased what to expect for veterinary surgeon Siegfried Farnon in Season 2: “I want to see Siegfried excited by things.

“I think that he’s a man of great enthusiasms, and although his form in the series—and I don’t mind this at all—is often to be disapproving about things, he’s also somebody who wants to be a good vet, wants to dive back into life and love, with all the energy that having a young and successful partner in the business has given him.

“I think he really loves the job. He loves the places, and as he says in the Christmas special, “it’s about the people.” If he comes to a greater appreciation of his luck and his life, then I would really like that. I think he’s a great, great fun character to play.” 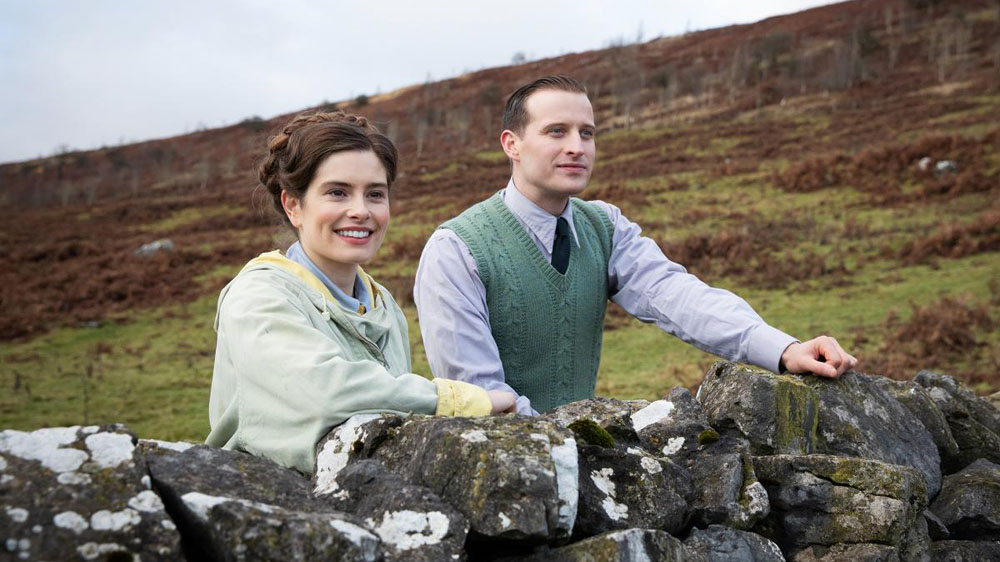 Rachel Shenton (White Gold), who plays Helen, revealed: “What do I hope for Helen? I hope she gets to explore what she really wants, and I hope she gets to be her, and not have to consider so many other voices in what she’s doing—I think by nature, she will.

“I guess I hope she has a bit more fun, that she can enjoy herself a bit. I think she’s experienced a lot for a young woman, and she’s borne a lot of weight on her shoulders, and I hope she can have a good time, and relax, and think about what she wants.”

James Herriot actor Nicholas Ralph added: “Well he’s just become partner, which is huge for James. I hope he takes the courage and encouragement of becoming partner, of everything’s that happened in the last few episodes, and takes it in his stride, as I’m sure he will.

“I think that he’s a lot more comfortable and confident in himself, professionally and personally, and I hope he just keeps building on that. And romantically, I hope he gets to go on a first date with Helen. That would be amazing.” 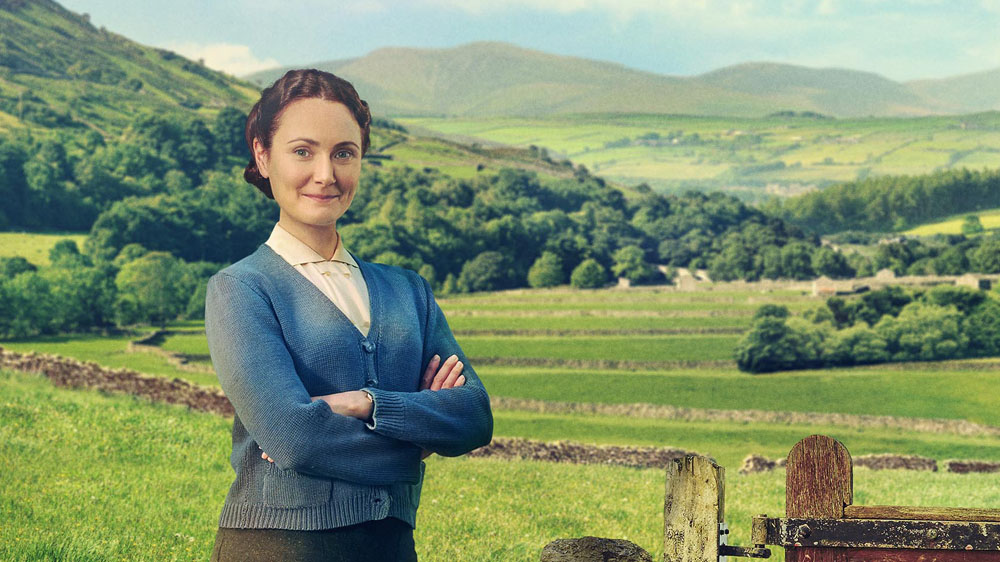 “I think it’s interesting how Mrs. Hall’s managed to establish a new life for herself in this community, and it would be lovely to see that really blossom even further, and see what challenges it would bring.

“And also, what’s summertime like? We shot Season 1 from September through to January, and we’re going to—fingers crossed—shoot March to July. So we’ve got the opportunity of the spring and summer season, and all that that brings.

“This is a woman who loves being out and about, and who loves her cricket! So we’ll see what those seasons bring.”

Season 2 will hopefully premiere in the UK this autumn on Channel 5, and in the US on PBS in early 2022.

While we wait, you can take a look behind the scenes with this fun set tour video here!

All Creatures Great and Small is available on DVD on Amazon. 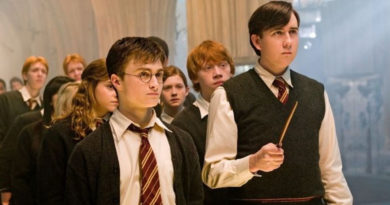 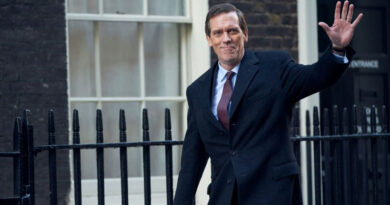 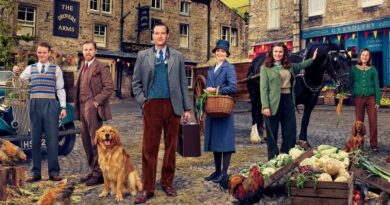 ‘All Creatures Great and Small’ return date confirmed: When does Season 2 start?