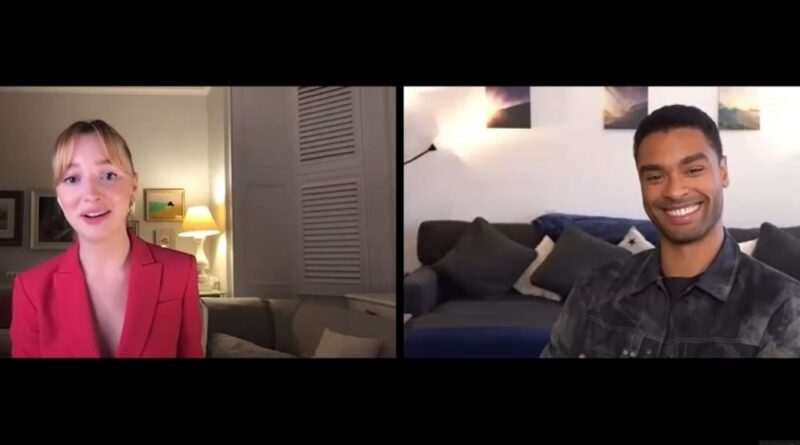 It feels like forever since Bridgerton debuted on our screens!

The show was an immediate hit for Netflix, reaching the Number 1 spot as the streaming service’s most-viewed series upon its release and receiving positive reviews from critics.

Needless to say, the future of Bridgerton was hastily confirmed by Netflix!

Season 2 is believed to be filming in England right now.

It should hopefully premiere on Netflix later this year!

In the meantime, we’ve got a hilarious video you can watch, in which the cast reveal all the secret gossip and scandal from the Bridgerton set!

While we patiently wait for the new episodes to arrive, you can always read the books!

Julia Quinn has written eight novels in her Bridgerton series, published between 2000 and 2013, and the stories have been translated into 29 different languages.

Her Bridgerton co-star Sabrina Bartlett, who played Siena Rosso, is about to begin filming ITV’s new version of The Darling Buds of May.

The 29-year-old actress – who’s also appeared in Victoria, Da Vinci’s Demons, Poldark, and Game of Thrones – will be playing Mariette Larkin, the role played by Welsh star Catherine Zeta-Jones in the original series.

The Larkins will premiere on ITV later this year.

The Bridgerton novels are available on Amazon. 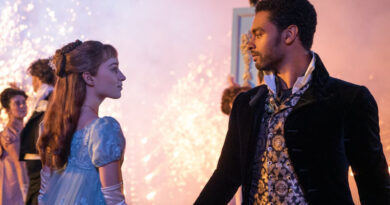 New period dramas on Netflix in the UK: What’s added in December 2020? 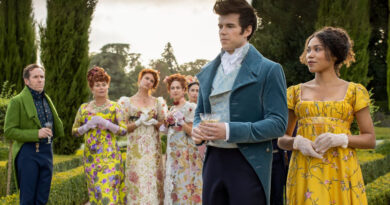 ‘Bridgerton’ reviews round-up: ‘Glossy, glorious escapism’ will ‘cheer you up’ 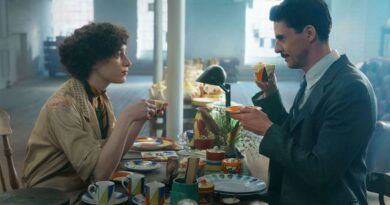 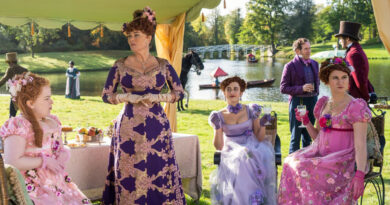 New period dramas on Netflix in the US: What’s added in December 2020? 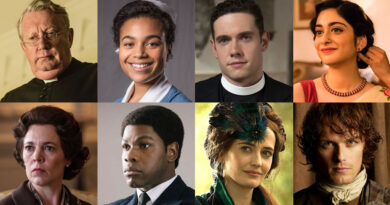 ‘Call the Midwife’ recap: What happened in Season 11 Episode 3?

‘Around the World in 80 Days’ future confirmed: Will there be a second season?

Poll: Which new British period drama are you most excited about in 2022? Vote here!

The return of ‘Enola Holmes’ just got even closer

New period dramas on Amazon Prime Video in the US: What’s added in January 2022?

2021’s most popular British period drama actor revealed – as voted by you!

2021’s most popular British period drama movie revealed – as voted by you!

8 of the best period dramas about famous British authors