ITV has released a new teaser previewing some of its upcoming drama series that will premiere this autumn.

Starring John Simm (Life on Mars), conspiracy thriller Strangers sees Professor Jonah Mulray’s life turned upside-down when he receives a call from Hong Kong. Now he has no choice but to cross the ocean to and makes a shocking discovery about his wife.

From the producer of Home Fires, heartwarming drama Butterfly follows the story of an 11-year-old boy, Max, who makes the huge decision that he wants to live life as a girl.

Following a pilot in 2016, detective drama Dark Heart returns with Will Wagstaffe (Tom Riley) still haunted by the unresolved murder of his parents. 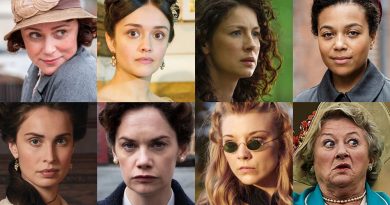 Poll: Who was the best actress in a British TV period drama in 2018? Vote here! 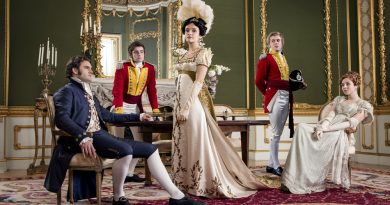 ‘Vanity Fair’ DVD giveaway: You could win one of 5 box sets!

The best ever Miss Marple actress has been revealed – as voted by you!