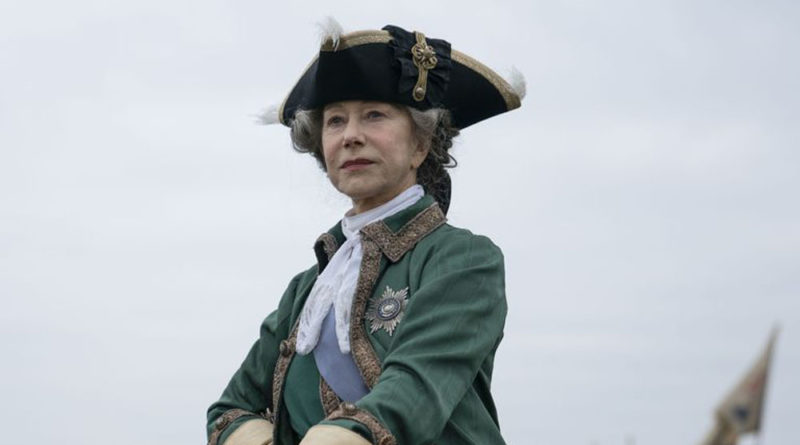 There’s not long to wait now for the much-anticipated new Catherine the Great series.

The upcoming four-part drama stars Helen Mirren (The Queen, Prime Suspect) as the titular Empress of Russia, who wielded supreme power throughout Russia for nearly half a century.

Set against the lavish backdrop of the politically ruthless 18th century Russian court, Catherine the Great is written by Nigel Williams (Elizabeth I) and directed by Philip Martin (The Crown).

All four episodes will be available in the UK on streaming service NOW TV from Thursday 3rd October, with each episode airing weekly on Thursday nights at 9pm on Sky Atlantic.

The series will then premiere in the US and Canada on Monday 21st October on HBO.

The official synopsis for Catherine the Great reads: “The mini-series will follow Catherine towards the end of her reign and her passionate affair with Grigory Potemkin.

“Amid scandal, intrigue and immense conflict, this is a story of obsessive love. Unable to publicly marry and famously promiscuous, they develop a unique and devoted relationship, overcoming their adversaries and together shaping Russia as we know it today.”

The Queen is available on DVD on Amazon. 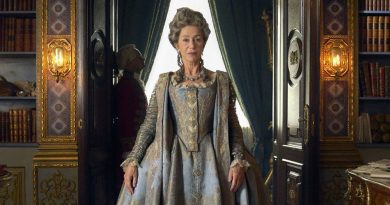 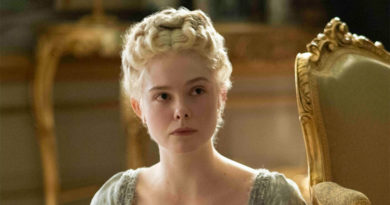 ‘The Favourite’ writer returns with new historical drama ‘The Great’ – watch the trailer! 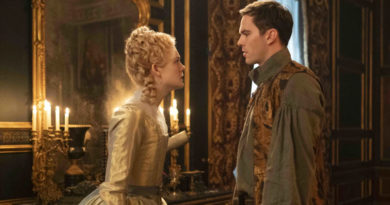 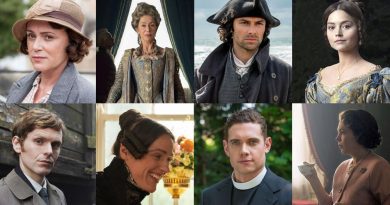