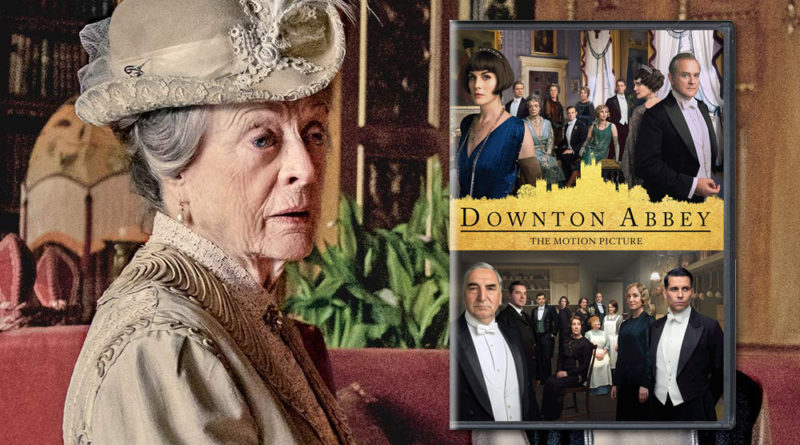 More details about the upcoming DVD release of the Downton Abbey movie have been confirmed.

Based on ITV’s hit period drama series, the film was released in cinemas around the world in September, topping the box office in the UK and the US.

Amazon has revealed that the Downton Abbey movie will be available to own on DVD from Tuesday 17th December, featuring over 30 minutes of exclusive extras.

You can order the DVD on Amazon now and it’s available to order on Blu-ray too.

Written by Downton creator Julian Fellowes and starring almost the entire original cast, the movie sees the Crawley family and their loyal staff preparing for a Royal visit from the King and Queen of England.

The bonus features on the DVD and Blu-ray are as follows: If you’re looking for a Downton bundle this Christmas, there’s also an official behind the scenes book revealing the movie’s secrets and the film’s soundtrack album.

The Downton Abbey movie is available on DVD on Amazon. 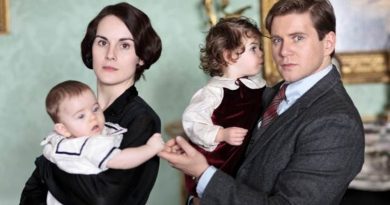 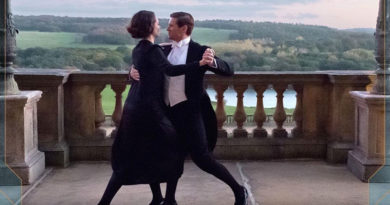 ‘Downton Abbey’ sequel: Producer says ‘there are other stories to tell’ 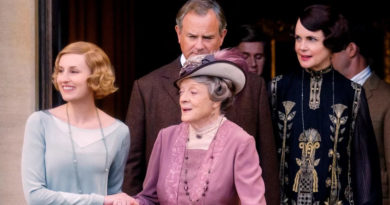 Every character ‘has their own story’ in the ‘Downton Abbey’ movie 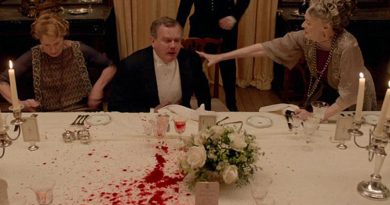 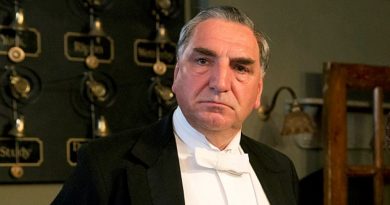 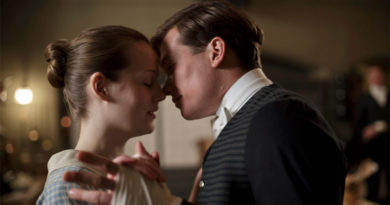 ‘Outlander’ cast reveal what their first ever acting roles were – watch!