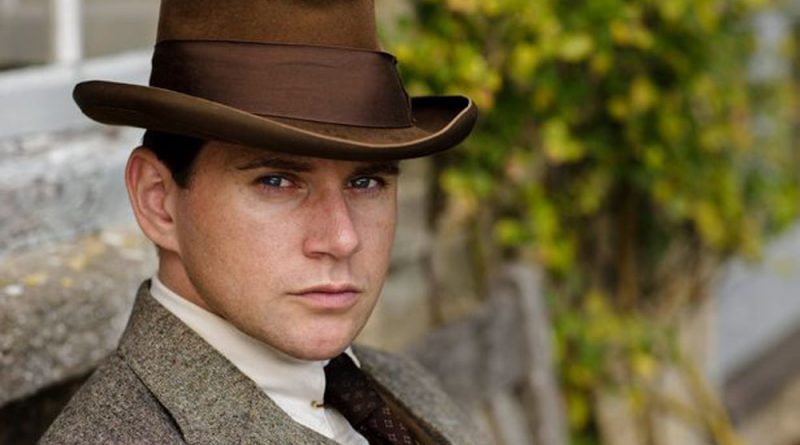 The 37-year-old Irish actor is best known for his role as Tom Branson in Downton Abbey.

The secret wedding ceremony was held on Saturday at an exclusive estate in Santa Barbara, California, Hello! magazine reports.

Leech and Herman announced their engagement on Valentine’s Day last year after two years of dating.

Also in attendance was American actor Rami Malek, who starred as Freddie Mercury in Bohemian Rhapsody, in which Leech played the singer’s manager.

Allen Leech will reprise his role as Tom Branson in the upcoming Downton Abbey movie, which is released in cinemas this September.

Downton star Jim Carter was made an OBE as part of the Queen’s New Year Honours list earlier this month. 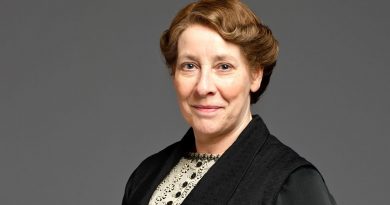 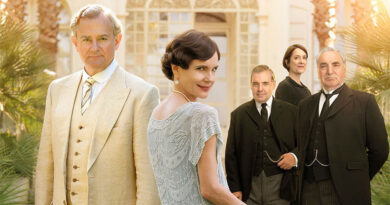 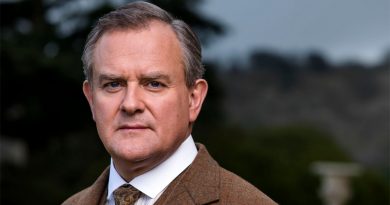 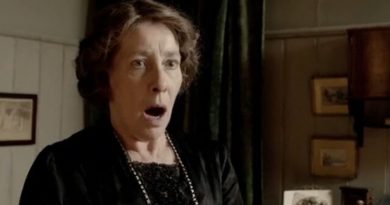 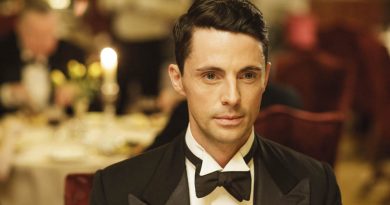