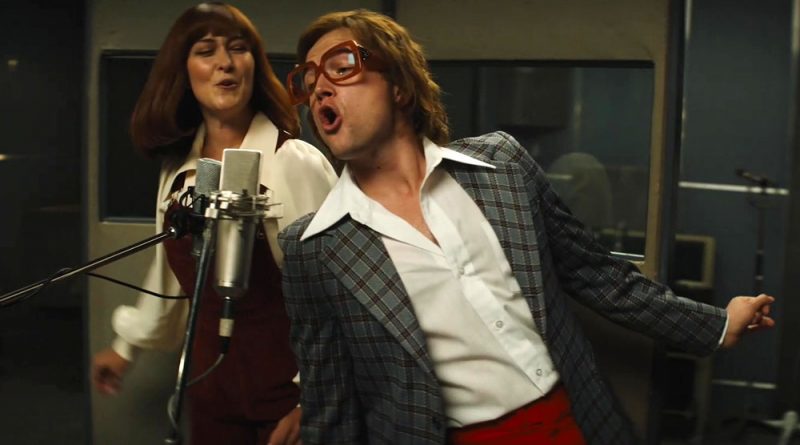 Rocketman is out now on DVD and Blu-ray, following its huge success in cinemas.

Released earlier this summer to rave reviews, the movie brings to life the English singer’s emergence as a prodigy at the Royal Academy of Music and his troubled journey to becoming a music superstar in the late 1960s and early 1970s.

Rocketman is now available to buy on Amazon on DVD here. It’s also available on Blu-ray and on 4K Ultra HD.

And if you’ve got Amazon Prime, you also rent the film.

Amazon Prime lets you instantly watch thousands of movies and TV episodes, borrow Kindle books, and get unlimited free two-day shipping on your Amazon purchases with no minimum order size.

You can sign up for a free 30-day Amazon Prime trial here!

Star Taron Egerton has described making the movie as “the greatest joy of my professional life.”

Rocketman is available on DVD on Amazon. 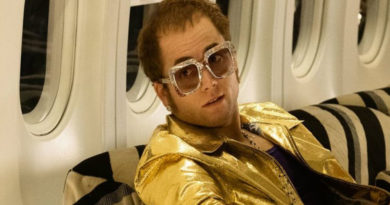 Is Elton John movie ‘Rocketman’ worth watching? Here’s what the reviews say 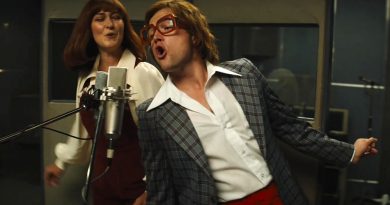