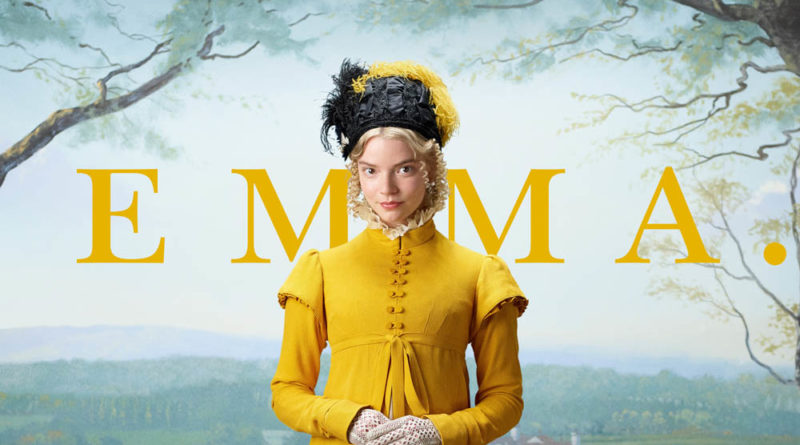 The new version of Emma arrives in cinemas this month!

Based on Jane Austen’s classic 1815 novel, the upcoming period drama movie comes from the producers of Winston Churchill drama The Darkest Hour and is directed by Autumn de Wilde.

The official synopsis reads: “Handsome, clever, and rich, Emma Woodhouse is a restless queen bee without rivals in her sleepy little town.

“In this glittering satire of social class and the pain of growing up, Emma must adventure through misguided matches and romantic missteps to find the love that has been there all along.”

We’ve rounded up a selection of reviews to help you decide if you’d like to watch it:

“De Wilde doesn’t strain for relevance or reinvent the wheel, she just unapologetically serves dessert for dinner until you’re left with the satisfaction of eating a three-course meal.” – IndieWire

“Oozing class, style, humour and of course, a devilish portion of romance … It would be easy to say, with a film weighing so heavily on the attitudes and performance of its leading lady, that the wonderfully talented Anya Taylor-Joy carries the film home. Without question she does, but in this case it is a collection of outstanding performances by the excellently-cast ensemble that carries the picture to the pedestal of brilliance.” ★★★★ – The Upcoming

“The dream team of Autumn de Wilde and Eleanor Catton manage to avoid the pomp that usually appears in Austen adaptations, bringing her cheeky and sometimes cutting humour to the fore – and counteracting years of staid school-teaching. Emma reflects the true wit and flair of an Austen novel, elements that are sometimes overlooked or sacrificed for the simple romance of the story. This is an assured adaptation, a vibrant and fresh take on a classic – and an interpretation that could readily be extended to other Austen dramas.” ★★★★ – Flickering Myth

“It should be a delicious chocolate gateau but Emma makes heavy weather of Austen’s charmer, delivering a tonally uneven, mostly airless affair … Tonally the film is all over the place, de Wilde never landing on a mood that can convince you Josh O’Connor’s broadly comic vicar Mr Elton and Johnny Flynn’s impressively intense Mr Knightley live in the same world.” ★★ – Empire

“Screenwriter Eleanor Catton does deft work adapting the novel, not only retaining all of the plot points that matter, but also keeping in plenty of the ones that don’t, as this is a story that should always be able to accommodate stray tangents, diversions and flashes of buttoned-down anarchy.” – Variety

“Fans will find it faithful to the machinations of the plot, and the marvellously quirky costume and production design ensures every shot sings: perky pastel interiors house towering confectionery and feather-topped ensembles – it’s all very edible. And Taylor-Joy makes Emma emphatically her own; her darting, questioning eyes are impossibly alive to everything, but the truth.” ★★★ – The List

“Anya Taylor-Joy plays our titular heroine with a poise and self-confidence that befits her handsome, clever and rich reputation … This Jane Austen film perfectly encapsulates the power of female friendship.” ★★★★ – Stylist

Emma will be released in the US on Friday 21st February. 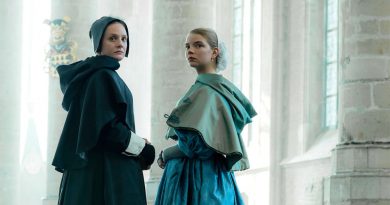 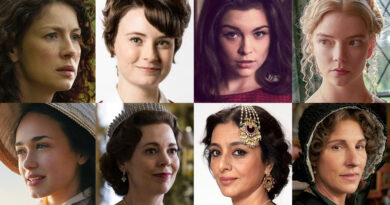 2020’s best actress in a British period drama revealed – as voted by you! 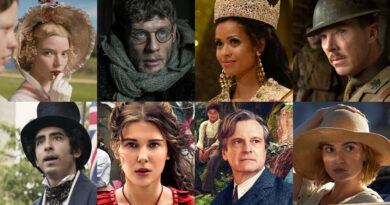 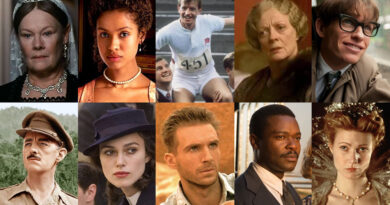 100 best ever British period drama movies revealed – as voted by you!