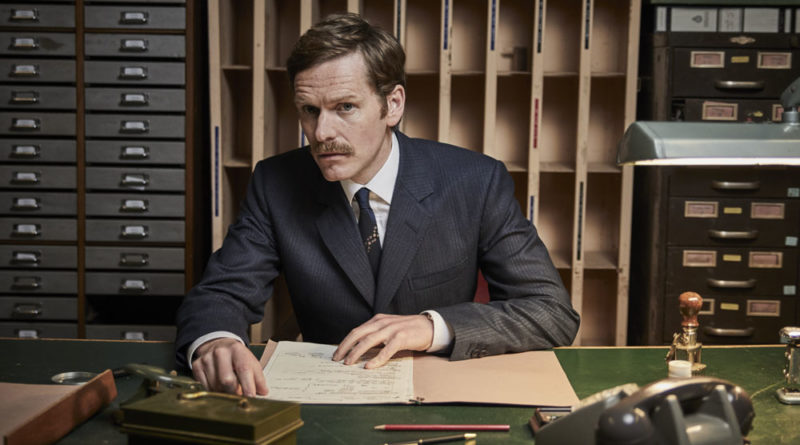 The creator of Endeavour has given some new hints about the show’s next season.

The Inspector Morse prequel series was renewed for another season in March, following the conclusion of Season 6, which aired this summer in the US on PBS.

Set in 1970, the new season will have “a strong, overarching plot connecting the three films” and the three new interconnecting feature-length films “will test Endeavour’s moral compass to breaking point, both personally and professionally.” Endeavour writer Russell Lewis, who has written ever episode of the popular crime drama, commented: “The prospect of Colin Dexter’s immortal creation entering a new decade is hugely exciting for all of #TeamEndeavour.

“We’re always looking to break new ground, and go places we haven’t been before – both physically and emotionally. The narrative design of this series gives us the opportunity to deliver a particularly distinctive story shape.

“Though each film can be enjoyed as a standalone – we have approached Endeavour 1970 as three panels of a triptych, or – in musical terms – a grand opera that unfolds across three acts. Whether it wears the mask of comedy or tragedy remains to be seen…”

Lewis also hinted earlier this year that we’re “getting very near the end” of Endeavour, although an eighth season has already been confirmed for 2021.

Season 6 is available on DVD on Amazon.

When does ‘Endeavour’ Season 6 start on Masterpiece on PBS in the USA? 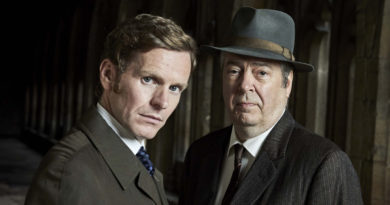 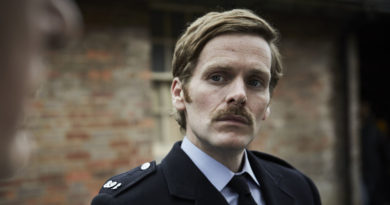 ‘Endeavour’ writer insists ‘there is a reason’ for THAT moustache 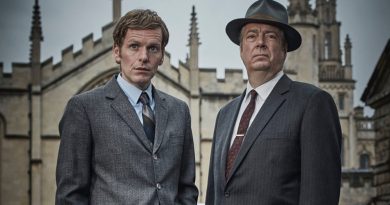 Will there be a sixth season of ‘Endeavour’?

Poll: Who was 2020’s best actress in a British period drama? Vote here!