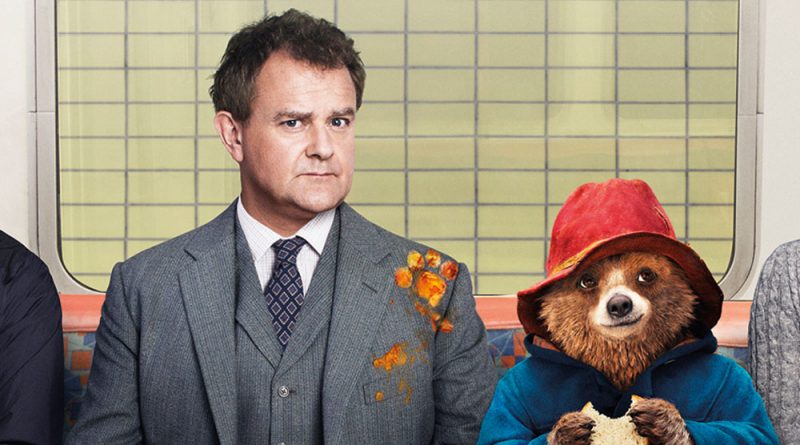 2014’s charming Paddington movie was a surprise hit, so it’s no surprise to discover that there’s going to be a sequel.

Ben Whishaw (Skyfall) will once again be providing the voice of the film’s titular bear.

Paddington 2 finds our favourite clumsy bear still living with Mr & Mrs Brown (Bonneville and Hawkins) in London when he embarks on a series of odd jobs to pay for a present for his Aunt Lucy’s 100th birthday.

The movie arrives in UK cinemas on November 10 and gets a US release in January 2018.

Paddington is available to watch on Amazon Prime Video.