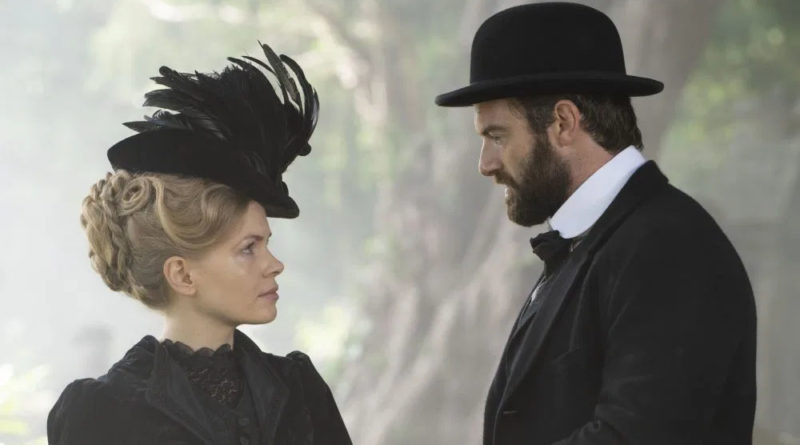 The launch date for Miss Scarlet and The Duke has been announced.

Miss Scarlet and The Duke follows the first ever female detective in 1800s London.

Downton Abbey fans might also recognise Phillips for her role as Princess Mary in the Downton movie.

Miss Scarlet and The Duke will air in the UK at 9pm on Tuesday nights from 31st March on Alibi TV.

The series will premiere in the US in September on PBS Masterpiece. The official synopsis reads: “When [Eliza Scarlet’s] father dies, he leaves her penniless in a time where marriage is her only option for financial security. But the headstrong Eliza is determined to find another way and tales over his private detective agency.

“To operate in this man’s world, she needs a partner, Detective Inspector William Wellington of Scotland Yard, who is also known as The Duke, a drinker, gambler and womanizer. Eliza and Duke strike up a mismatched, fiery relationship and team up to solve crime in 1880s London.”

Speaking to andrew-gower.co.uk, writer Rachael New has hinted: “The characters have been so much fun to write. My protagonist Eliza Scarlet is a force of nature – an ambitious, independent woman living at a time where women had little or no rights. This creates lots of lovely conflict which you need to create a cracking story.”

She added: “I also think the tone of the series is quite a fresh take on the period genre. It’s a drama, but punctuated with lots of comedy. I think this is something that will feel quite new and exciting to watch.”

The fifth season of Grantchester will air on PBS in the US this summer.

Grantchester is available on DVD on Amazon.

‘Miss Scarlet and the Duke’ US start date: When is new 1800s crime drama on PBS? 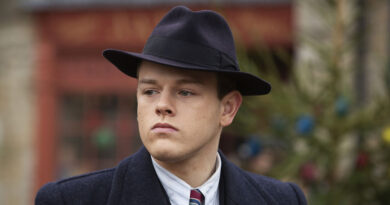 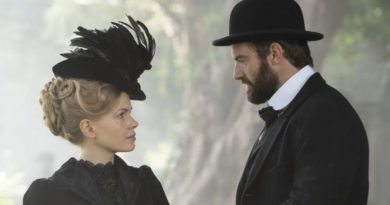