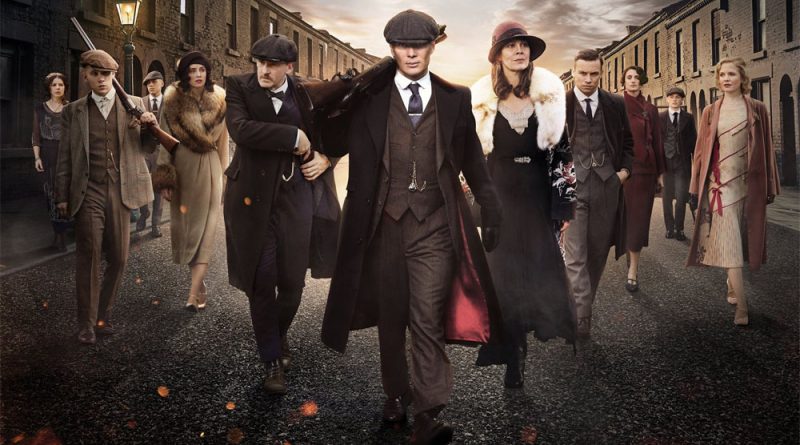 The fifth season of Peaky Blinders is filming now in Manchester and we have the first hints about what to expect.

Set to air on BBC One in the UK in early 2019, the six new episodes will see Cillian Murphy (Dunkirk) return as Tommy Shelby.

The acclaimed drama series about a crime family in Birmingham, England in the 1920s launched on BBC Two in 2013 and the fourth season was BBC Two’s most watched drama last year.

Season 5 finds the world thrown into turmoil by the financial crash of 1929.

The official synopsis reveals: “Opportunity and misfortune are everywhere. When Tommy Shelby MP (Cillian Murphy) is approached by a charismatic politician with a bold vision for Britain, he realises that his response will affect not just his family’s future but that of the entire nation.”

Creator and writer Steven Knight commented: “The story of the Peaky Blinders and of the Shelby family gets woven into the political fabric of Britain and Europe as the 1920’s end and the thirties begin.

“Tommy Shelby faces the darkest force he has ever faced and his struggle is as relevant today as it was then.”

“This one promises to be the best yet.”

Peaky Blinders is available to buy on DVD on Amazon here.