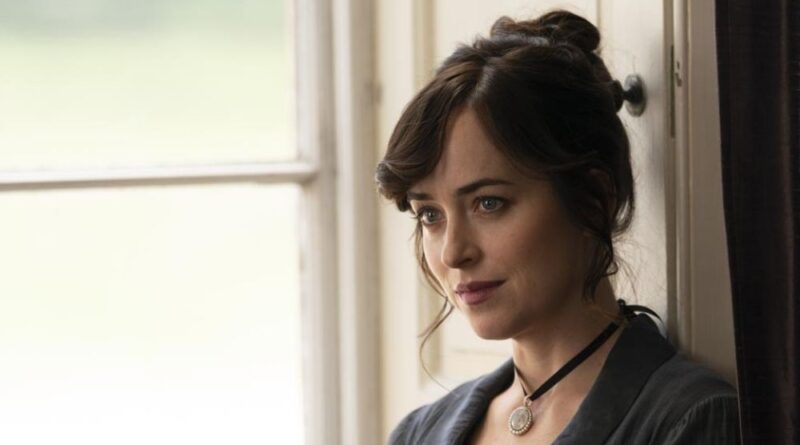 The first reviews have arrived for Netflix’s new adaptation of Persuasion!

The movie is based on Jane Austen’s final completed novel, which was published six months after Austen died in 1817.

The Fifty Shades star is joined by British-Malaysian actor Henry Golding, who shot to fame in 2018’s Crazy Rich Asians, as Mr Elliot.

The official synopsis reads: “Living with her snobby family on the brink of bankruptcy, Anne Elliot is an unconforming woman with modern sensibilities.

“When Frederick Wentworth—the dashing one she once sent away—crashes back into her life, Anne must choose between putting the past behind her or listening to her heart when it comes to second chances.”

Persuasion premieres exclusively on Netflix around the world on Friday 15th July.

We’ve rounded up a spoiler-free selection of reviews to help you decide if you’d like to watch the movie:

“A travesty of Jane Austen … theatre director Carrie Cracknell’s ham-fisted adaptation misses the nuances of the author’s writing and opts instead for romcom sassiness.” ★ – The Guardian

“Netflix’s Persuasion feels like a feeble attempt at reproducing the most easily imitable traits of [Bridgerton and 2020’s Emma], without any regard for the content of the novel it is ostensibly attempting to dramatise. If all the rom-coms, period dramas and chaotic-cool-girl Fleabag rip-offs were fed to a script-writing bot, this might be the kind of film it would produce.” – The New Statesman

“At no point during Carrie Cracknell’s directorial debut do you ever get the sense that anyone’s actually read Persuasion … That’s what’s so grim about Netflix’s Persuasion – it seems to think its own audience isn’t smart enough for Jane Austen.” ★ – The Independent

“…the problem with this Persuasion, prettily but blandly directed by Carrie Cracknell from a script by Ron Bass and Alice Victoria Winslow, is not that it translates its source material into an easily digestible, Netflix-friendly comic idiom. It’s that said translation is so hopelessly at odds with what the movie thinks it’s giving us…” – Los Angeles Times

“The Regency romcom comes with impressive credentials, but it’s a complete mess … I’m all for modernising the classics (see 2020’s Emma for Austen with an injection of over-the-top fun) but this one can’t decide if it’s trying to amuse or edify and consequently does neither.” ★ – iNews

“Despite its efforts, Netflix’s Persuasion can’t match up to the fizzy frivolity of Autumn de Wilde’s recent Emma, nor can it deliver an emotional gut-punch like Joe Wright’s Pride and Prejudice. Notably, both of those works masterfully translate Austen for a modern audience without anachronistic indulgence. As a vehicle for Johnson and a film oozing with aesthetic pleasures, however, Persuasion unquestionably triumphs.” – The Wrap

“Often when a period piece lacks emotional engagement, a slice of redemption can be found in the visual time machine built through a combination of production design, costume, and make-up & hairstyling, opulence a nifty diversion. Alas, not even that can redeem Persuasion; its sets and props are all a painful reflection of the dullness that plagues the script.” – The Playlist

“This Netflix adaptation of the Jane Austen novel wants to be seen as wet-your-knickers funny. Oh dear. You need only take precautions if your bladder is loosened by cringeing.” ★★ – Evening Standard

If it sounds like this version of Persuasion isn’t for you, then don’t worry – there’s another adaptation of the novel on the way soon too! 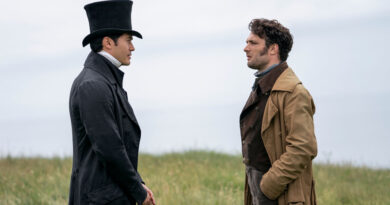 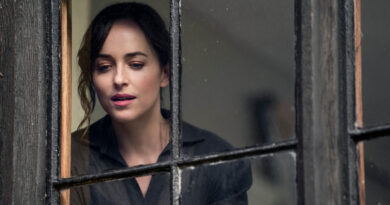 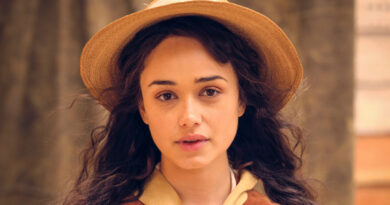 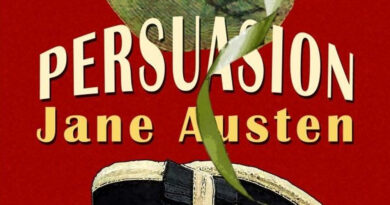 New movie adaptation of Jane Austen’s ‘Persuasion’ is being made

New period dramas on Netflix in the UK: What’s added in July 2022?