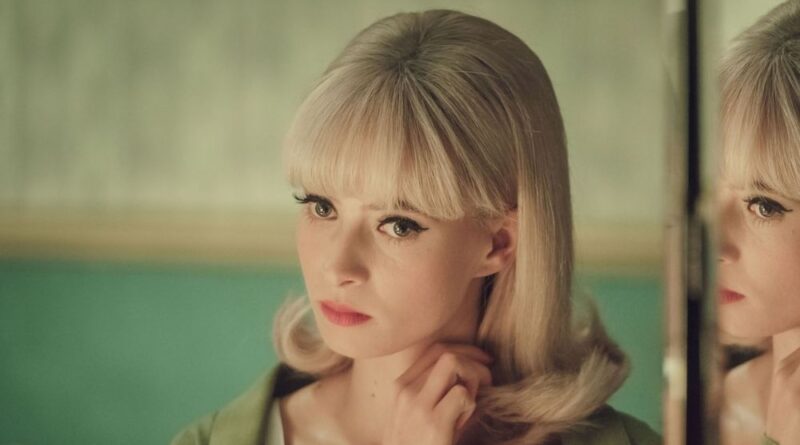 It’s been announced when the BBC’s adaptation of Ridley Road begins in the UK.

From Downton Abbey executive producer Rebecca Eaton and the makers of Last Tango in Halifax, the new period drama is based on Jo Bloom’s hit novel.

Ridley Road has been adapted for television by writer and Bridget Jones’ Baby actress Sarah Solemani.

The four-part mini-series is described as “a thriller set against the backdrop of a swinging sixties London we haven’t seen: an East End world where far right fascism is on the rise.”

The official synopsis reads: “Inspired by the struggle of the 62 Group, a coalition from the Jewish community who stood up against rising neo-Nazism in post-war Britain, Ridley Road tells the story of Vivien Epstein, a young Jewish woman (played by Agnes O’Casey).

“When Vivien starts to work with them and realises that Jack, her missing boyfriend (played by Tom Varey) has been badly injured, she infiltrates the NSM, a neo-Nazi movement which is becoming increasingly prominent in London, risking everything for her beliefs and for the man she loves.”

Ridley Road will premiere in the UK at 9pm on Sunday nights from 3rd October on BBC One. 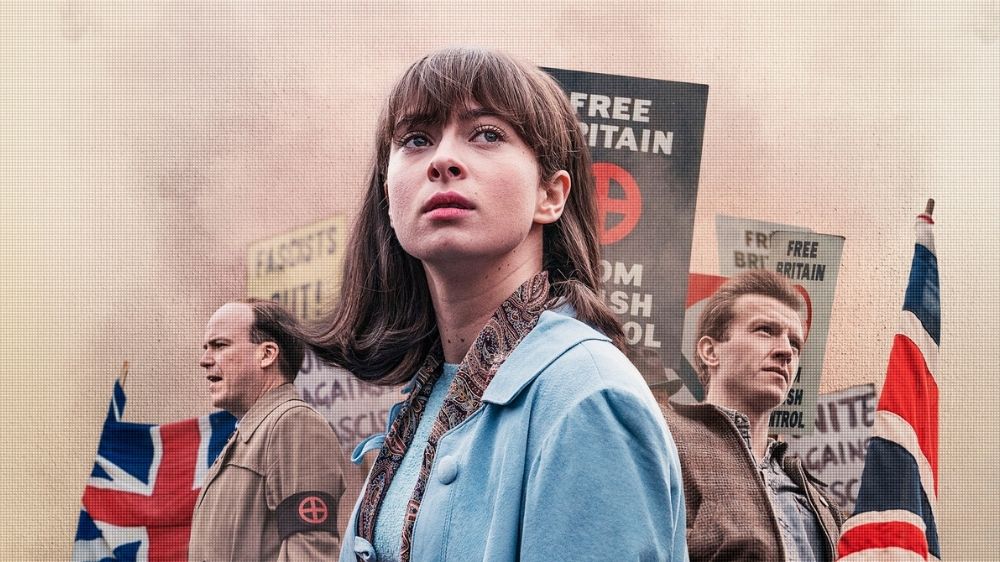 Executive producer Nicola Shindler (Happy Valley) previously commented: “It’s hugely exciting to adapt this story into a drama. I loved the book, and Sarah’s script has brilliantly captured the passionate love story coupled with the social tensions amid the rise of fascism and the vivid wonderment of the swinging sixties.” 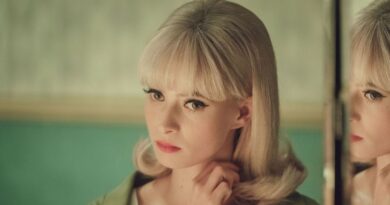 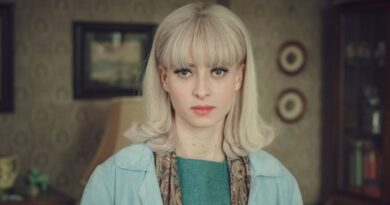 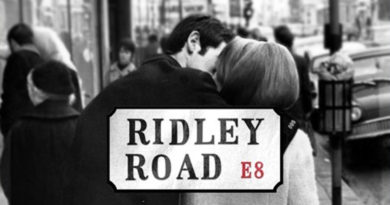 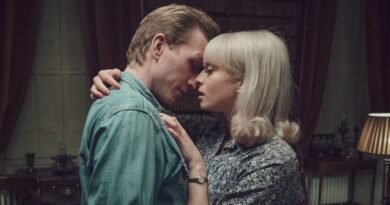 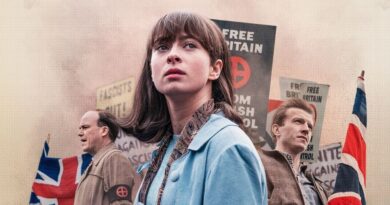 New period dramas on Netflix in the UK: What’s added in November 2021?

New period dramas on Netflix in the US: What’s added in November 2021?

‘All Creatures Great and Small’ finale recap: What happened in Season 2 Episode 6?

‘Sanditon’ return date confirmed: When does Season 2 start on PBS?