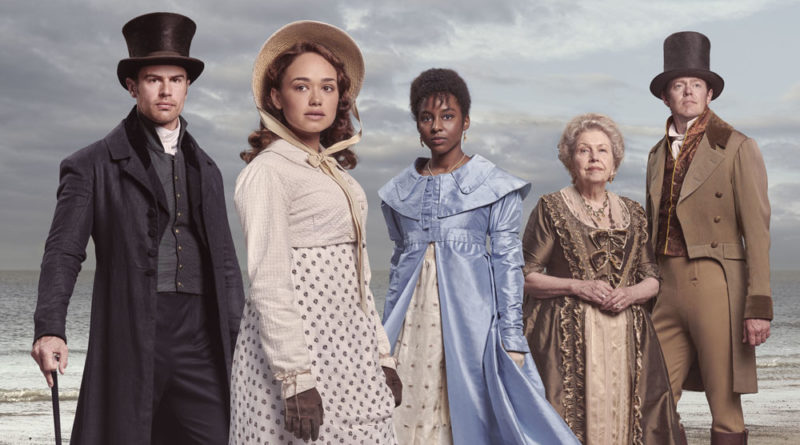 PBS has announced when Sanditon will premiere in the US.

ITV’s new period drama launched in the UK this autumn.

Sanditon will premiere with a double bill of the first two episodes at 9/8c on Sunday 12th January on Masterpiece on PBS.

It will continue on Sunday evenings until Sunday 23rd February.

The official synopsis reads: “Sanditon tells the story of the joyously impulsive, spirited and unconventional Charlotte Heywood and her spiky relationship with the humorous, charming (and slightly wild!) Sidney Parker.

“When a chance accident transports her from her rural hometown of Willingden to the would-be coastal resort of the eponymous title, it exposes Charlotte to the intrigues and dalliances of a seaside town on the make, and the characters whose fortunes depend on its commercial success.

“The twists and turns of the plot, which takes viewers from the West Indies to the rotting alleys of London, exposes the hidden agendas of each character and sees Charlotte discover herself… and ultimately find love.”

Sanditon is available on DVD on Amazon. 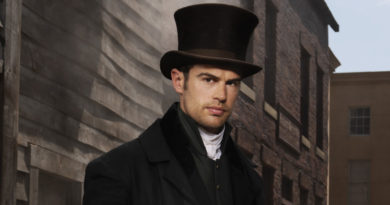 ‘Sanditon’ writer is considering an adaptation of Austen’s ‘Mansfield Park’ 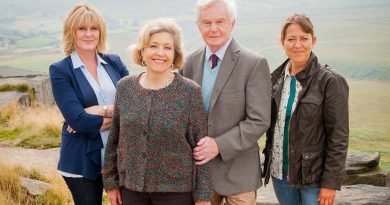 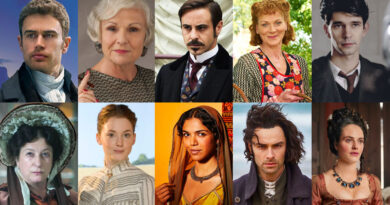 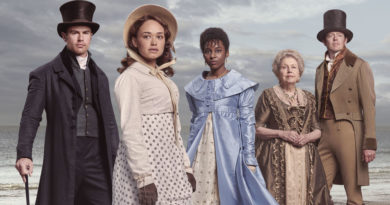 ‘Sanditon’ recap: What happened in Episode 7? 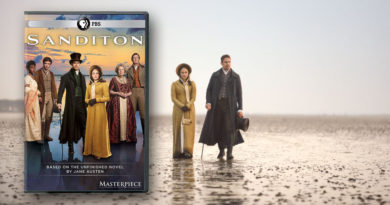 ‘Sanditon’ Season 1 is out now on DVD!