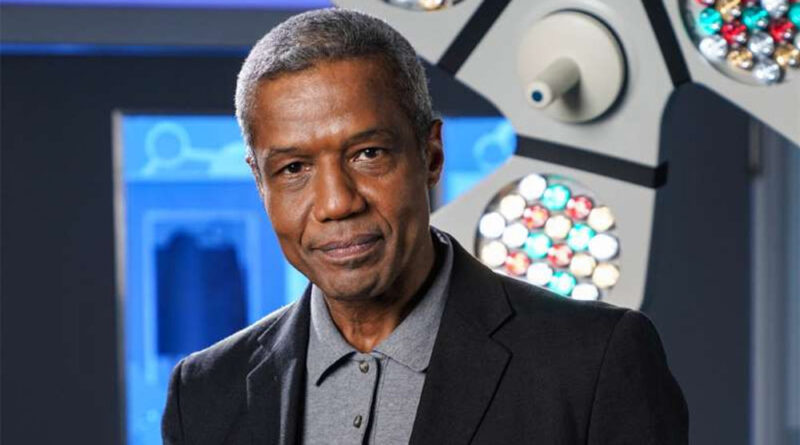 The cast has been announced for ITV’s The Murder of Stephen Lawrence drama sequel.

Stephen is being executive produced by Line of Duty creator Jed Mercurio and The Bourne Ultimatum director Paul Greengrass. The official synopsis reads: “Stephen will portray events from 2006, thirteen years after Stephen’s death on the evening of 22 April 1993 in a racially motivated attack whilst waiting for a bus in Well Hall Road, Eltham.

“Even though Doreen and Neville Lawrence knew the identity of their son’s killers, the original investigation had failed to convict those responsible, and their extraordinary campaign for justice led to a public inquiry which branded Metropolitan Police institutionally racist and brought about sweeping changes in the law and police practices and transformed thinking and understanding of racial inequality in the UK.

“Yet six years on from the Inquiry no progress had been made into the case. The drama tells the story of the ongoing struggle by Doreen and Neville Lawrence to achieve justice and how a detective, DCI Clive Driscoll – working closely with the Lawrences – puts together an investigation that finally – more than 18 years after his death – secures the convictions of two of the gang who committed the murder of Stephen.” Hugh Quarshie (Holby City) will reprise his performance of Neville Lawrence, while Sharlene Whyte (Small Axe) will take over the role of Doreen Lawrence.

Director Alrick Riley (Hustle, NCIS) commented: “The case of Stephen Lawrence is a testament to the fortitude, persistence and determination of the Lawrence family. These films will chart the successes, disappointments and the emotional toll they endured.

“It’s also the story of Clive Driscoll, the lead detective, who managed to forge a friendship with the Lawrence’s over the years it took to achieve two convictions. It’s an honour to have the opportunity to tell their story.”

Stephen begins filming in London this month, with the full support of the Lawrence family.

Executive producer Mark Redhead said: “It’s a privilege to be working with Doreen and Neville Lawrence to tell this chapter of the story of their campaign for justice for Stephen. It’s a story that moves and inspires and is ever more resonant and relevant today.”

Stephen will air on ITV in the UK later this year. 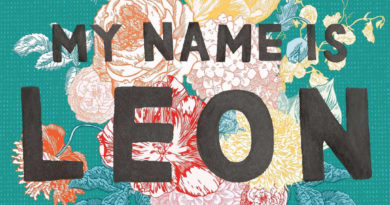 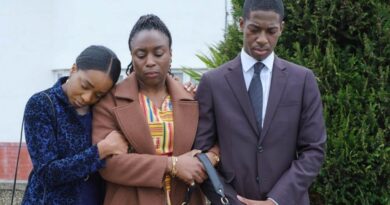 ‘Stephen’ recap: What happened in Episode 2? 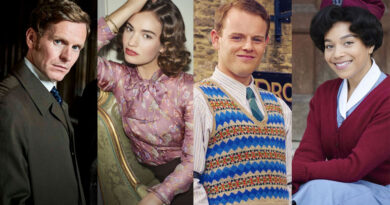 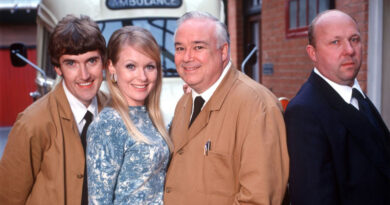 New period dramas on Amazon Prime Video in the US: What’s added in February 2022?

‘Call the Midwife’ recap: What happened in Season 11 Episode 4?