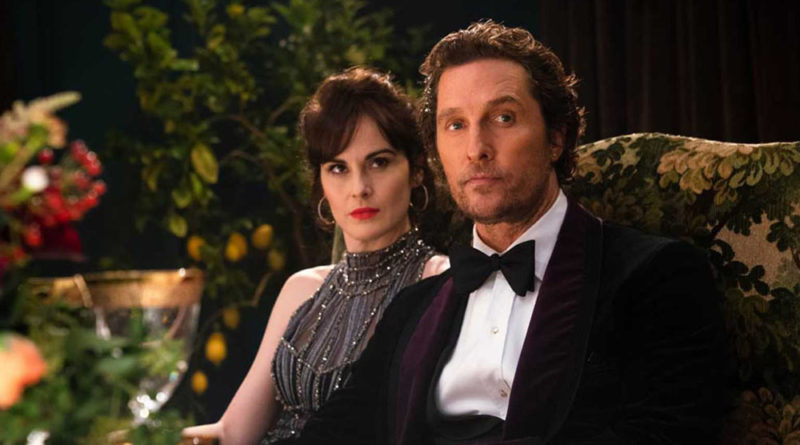 The 37-year-old English actress is best known for her role as Lady Mary in ITV’s hit period drama series.

Following the release of the Downton movie in September, Dockery returns to cinemas in 2020 with The Gentlemen.

The official synopsis reads: “The Gentleman follows American expat Mickey Pearson (Matthew McConaughey) who built a highly profitable marijuana empire in London. When word gets out that he’s looking to cash out of the business forever it triggers plots, schemes, bribery and blackmail in an attempt to steal his domain out from under him.”

The Gentlemen will be released in the UK and Ireland on Wednesday 1st January.

It emerged this week that Downton Abbey creator Julian Fellowes is considering a follow-up series set in the 1970s, with “Mary as an old lady, bossing them all around.”

The Downton Abbey movie is available to pre-order on DVD on Amazon. 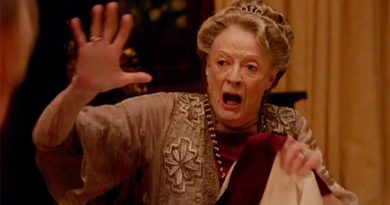 Will Maggie Smith be in the ‘Downton Abbey’ movie? 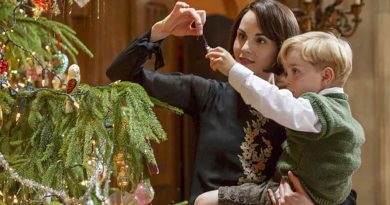 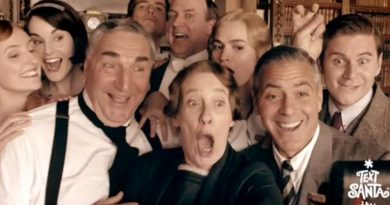 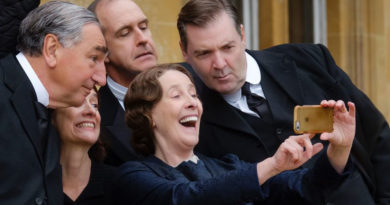 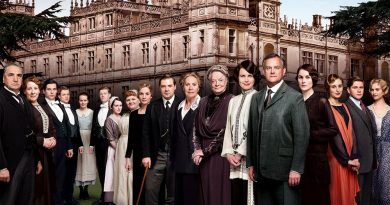