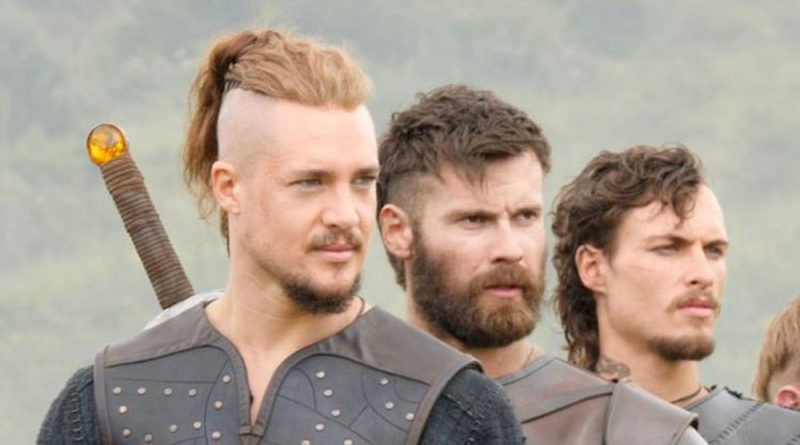 We’ve got some disappointing news for fans of The Last Kingdom.

It’s been confirmed by Netflix that the show’s upcoming fifth season will be its last!

Set in the late 9th century AD, when England is divided into seven separate kingdoms, the epic historical drama series is based on the Saxon Stories novels by Bernard Cornwell.

The Last Kingdom originally aired on BBC Two in the UK and on BBC America in the USA, but has been released exclusively on Netflix since its third season.

Alexander Dreymon, who plays Uhtred of Bebbanburg, commented: “Playing Uhtred for five seasons has been a wonderful journey.” 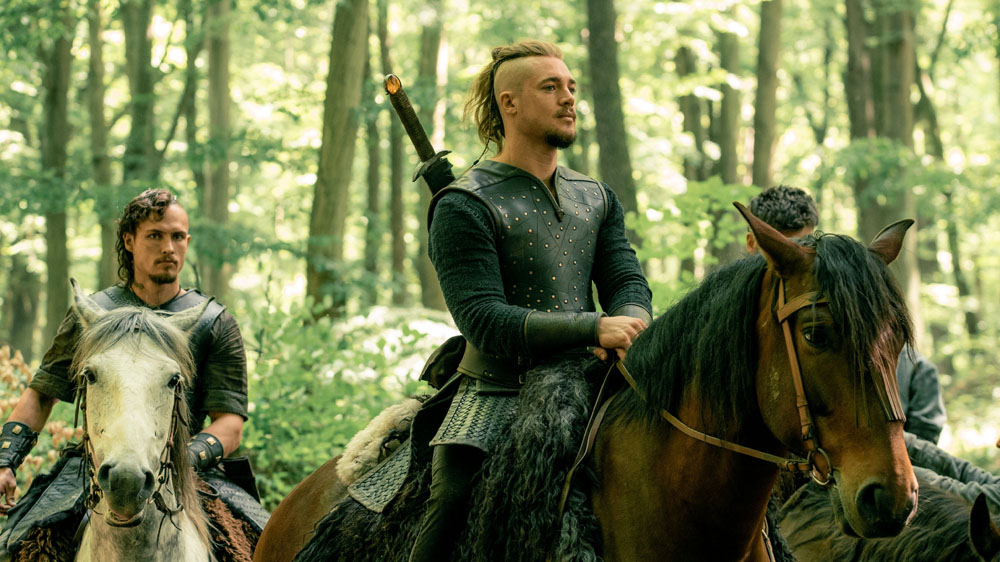 The ten final episodes are currently filming in Hungary, Budapest.

One of the episodes will be directed by star Alexander Dreymon, making his directorial debut.

Season 5 is based on the ninth and tenth books in Bernard Cornwell’s 13-part series; The Warriors of the Storm and The Flame Bearer.

Executive producer Nigel Marchant teased: “With such a loyal fanbase, we’re excited to give viewers a chance to follow Uhtred on the next stage of his epic quest, where not everyone survives.” 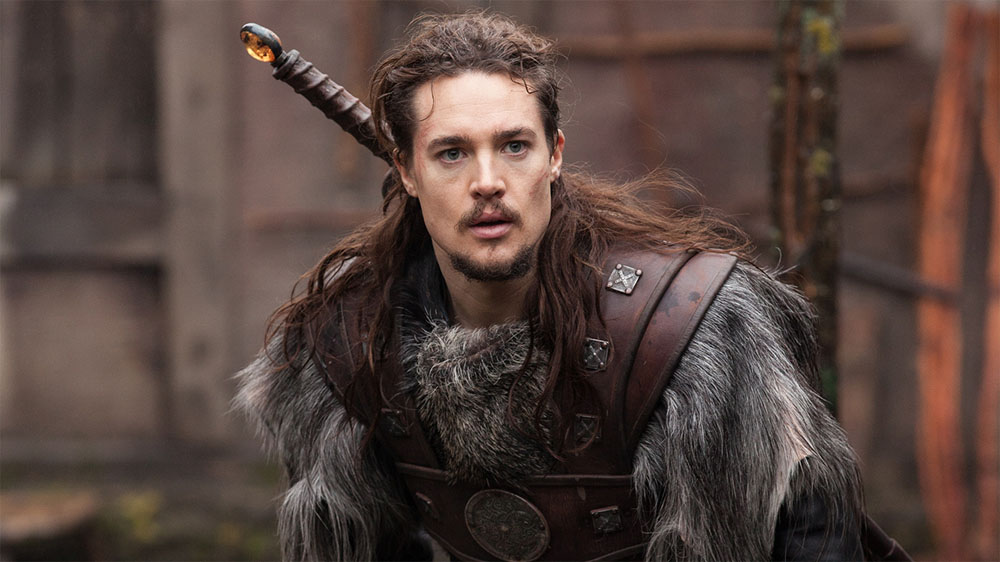 Brand new cast members will include Patrick Robinson (Sitting in Limbo) as Father Benedict, a holy man with a troubled past; Sonya Cassidy (Humans) as Eadgifu, a smart and openhearted Saxon who arrives in Winchester; and Harry Gilby (Tolkien) as Aethelstan, a young man trained by Uhtred to follow in his footsteps.

It was previously reported that “the fifth season will see Uhtred realize his destiny is more than just Bebbanburg: it is tied to the future of England itself.

“Charged with training King Edward’s first-born son Aethelstan as a warrior, Uhtred’s ambition will have an even higher purpose. But to achieve this destiny, Uhtred will have to face down his greatest enemy and suffer his greatest loss.”

Season 5 is expected to premiere on Netflix later this year.

The Last Kingdom is available on DVD on Amazon. 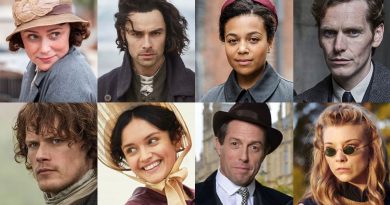 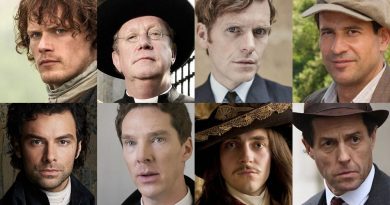