ITV’s hit mini-series White House Farm will debut in the US this week.

From the makers of Catherine the Great and The Missing, the factual true crime drama aired in the UK earlier this year.

The six-part series tells the true story of the fateful night in August 1985 when five members of the same family were murdered at a farmhouse in Essex, England.

Renamed as The Murders at White House Farm for its US broadcast, all six episodes will premiere in the US on HBO Max on Thursday 24th September.

The official synopsis reads: “An infamous true crime story. Over thirty years ago, three generations of one family were murdered at their isolated farm.

“Initial evidence pointed the finger at the daughter of the family who had a history of mental illness, however one detective refused to accept this and delved deeper into the investigation. His determination uncovered new evidence that shed suspicion on another family member.

“This is a dramatized true crime story based on extensive research, interviews, and published accounts, looking at the mystery behind what happened that fateful day.” Based on extensive research, interviews and published accounts, White House Farm provides fresh insight into this family tragedy and the contested accounts of the events that took place.

Writer Kris Mrksa (The Slap) previously commented: “This is an incredibly compelling true crime story, but it’s the human dimension of these events that gripped my imagination, particularly after reading Colin Caffell’s book.

“So much discussion of the case has focused on contested legal details, but I wanted to tell this story in a way that did justice to the devastating emotional truth of what happened.” 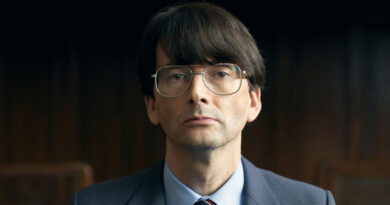 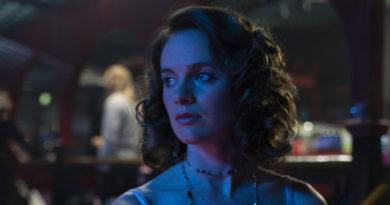 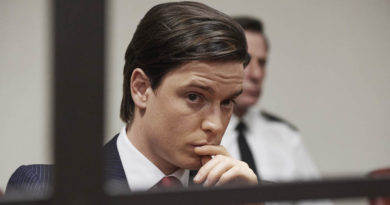 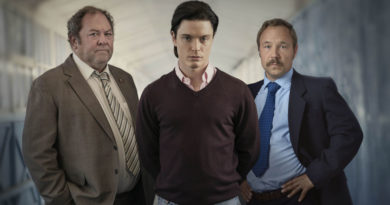 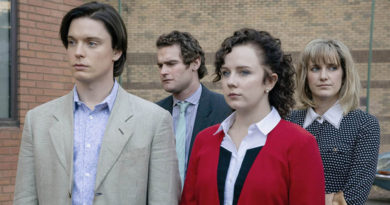 ‘Call the Midwife’ recap: What happened in Season 10 Episode 3?

‘Us’ trailer: BBC family drama is coming to PBS this summer