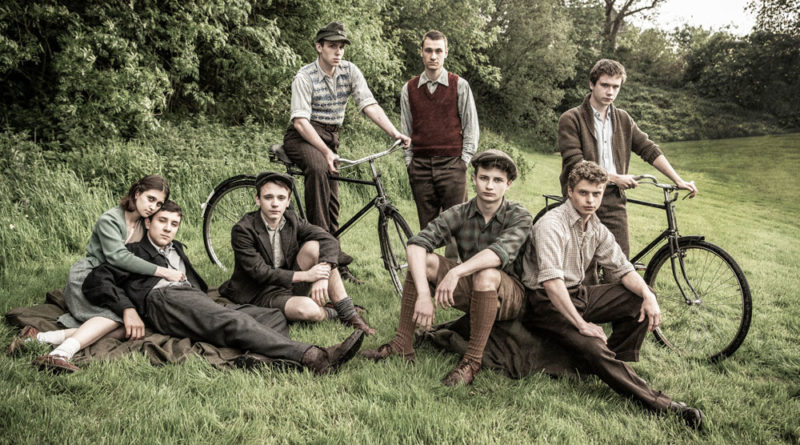 The Windermere Children premieres in the UK next week.

The Windermere Children is the first dramatisation of a remarkable true story about hope in the aftermath of the Holocaust, based on the powerful first-person testimony of survivors who began their new lives in the UK. The official synopsis reads: “August, 1945. A coachload of children arrive at the Calgarth Estate by Lake Windermere, England. They are child survivors of the Nazi Holocaust that has devastated Europe’s Jewish population.

“Carrying only the clothes they wear and a few meagre possessions, they bear the emotional and physical scars of all they have suffered.

“Charged with looking after the children is child psychologist Oscar Friedmann (Kretschmann). Along with his team of counsellors, including art therapist Marie Paneth (Garai), philanthropist Leonard Montefiore (McInnerny) and sports coach Jock Lawrence (Glen), they have four months to help the children reclaim their lives.

“By the lake, the children learn English, play football, ride bikes, express their trauma through painting – and begin to heal. Some locals taunt them, but they are embraced by others. Haunted by nightmares, they yearn for news of their loved ones. When the Red Cross arrives with letters about the fates of their families, none of them receive good news. But in the absence of relatives, the children find family in each other.

“The Windermere Children is the stark, moving and ultimately redemptive story of the bonds the children make with one another, and of how the friendships forged at Windermere sustain them as they rebuild their lives in the UK.”

Game of Thrones star Iain Glen commented: “I honestly knew nothing of the history of Windermere and what the British government and Jewish community had offered to these children who had survived the Holocaust. I think this touching piece of history will be a revelation to most of the audience who watch the film.

“It offers a fresh perspective. And I was partly drawn to being involved because the script offers redemption. Hope for the future. What’s amazing is the capacity in human nature to recover, to try again, to create a new life.”

The Windermere Children airs on BBC Two in the UK at 9pm on Monday 27th January; the 75th International Holocaust Memorial Day.

The Windermere Children is available to watch on Amazon Prime. 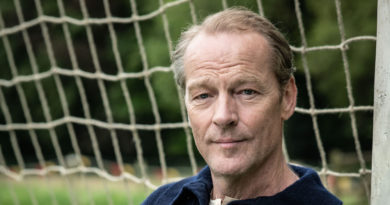 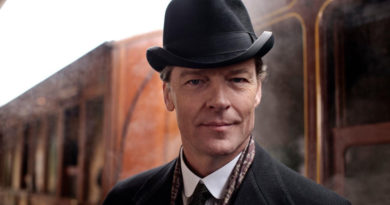