The second season of The Durrells is now available to watch on Netflix in the UK.

The popular period drama series will end with a fourth and final season later this year.

In the meantime, all six episodes from Season 2 have been added to Netflix this month for British fans to enjoy.

Based upon the classic trilogy of Corfu memoirs by conservationist Gerald Durrell, The Durrells launched on ITV in April 2016 and tells the story of Louisa Durrell, who decides to uproot her four spirited and unruly children to start a new life in Corfu in the 1930s.

Season 4 is expected to air in the UK this spring on ITV and in the USA this autumn on Masterpiece on PBS.

The Durrells in Corfu is available on DVD on Amazon. 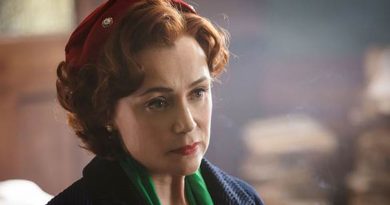 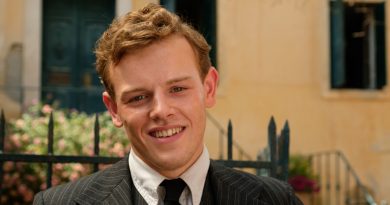 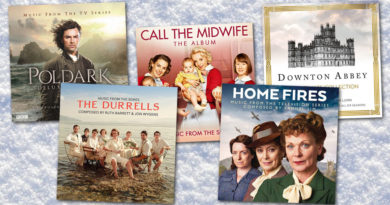 Poll: Who is your favourite ever ‘The Durrells’ character? Vote here! 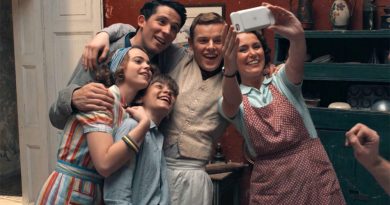 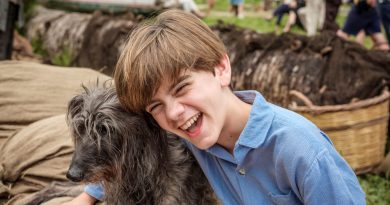