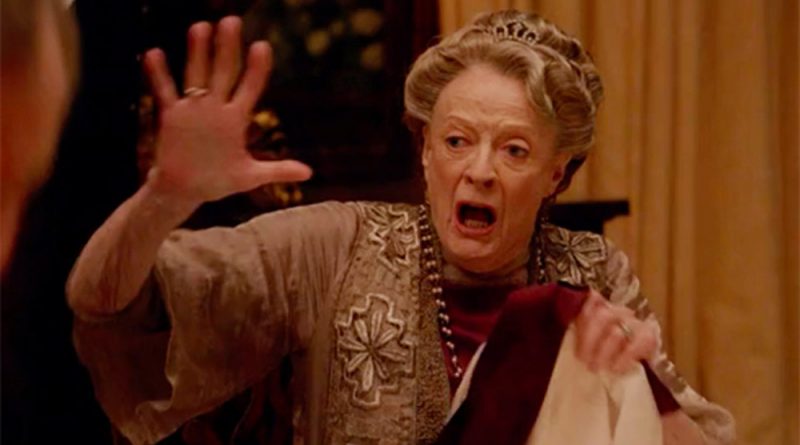 Downton Abbey fans now have one more reason to be excited about the upcoming movie.

Despite commenting in the past that the concept of a Downton movie was “squeezing it dry,” it’s now been confirmed by People magazine that Maggie Smith will indeed be returning as the Dowager Countess.

The 83-year-old Harry Potter star was concerned about how realistic it would be for her character to still be alive, previously suggesting: “I was firmly convinced it would start with the funeral… I could croak it and it would just start with the body.”

We’ll have to wait and see if this is the case, but hopefully Violet will be alive and well in the movie – long enough to provide some more of her classic put-downs, at least. Most of the main cast are expected to return apart from actress Lily James. The Mamma Mia! star revealed last month that she sadly won’t be reprising her role as Lady Rose MacClare.

Downton Abbey: The Complete Collection is available to buy now.

The Downton Abbey movie is expected to arrive in cinemas in early 2019. 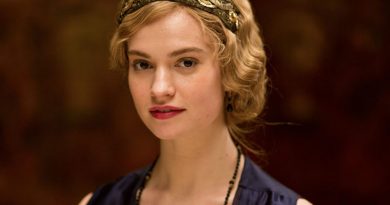 Poll: Who was 2020’s best actress in a British period drama? Vote here!