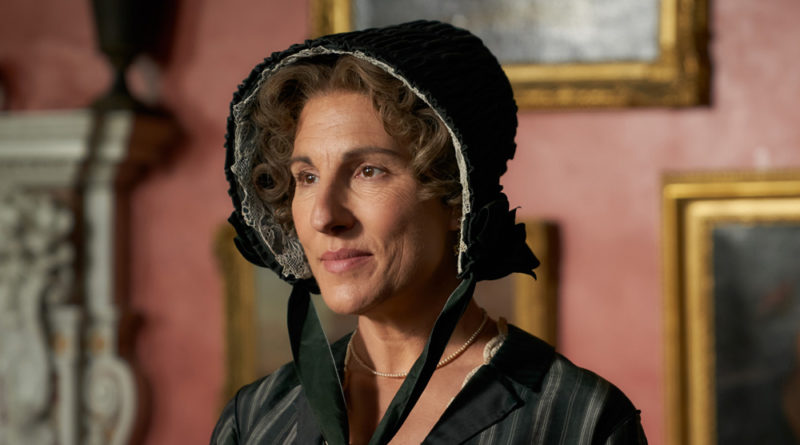 Belgravia fans are already eager to know if the series will be renewed.

Set in London in the 1840s, the new period drama is based on Downton Abbey writer Julian Fellowes’s bestselling 2016 novel.

Belgravia is currently airing on Sunday nights on ITV in the UK earlier this month, and the show premieres in the US in April. But will there be more episodes following the first season?

Speaking at a recent press event about the possibility of Season 2, Fellowes revealed: “For me, this is a completed story…”

However, he did offer some hope, adding: “…although whenever I say this to any of the actors, they disagree with me violently, so I’m not sure we know the definitive answer to that, really.”

Fellowes teased: “We’ll have to see. If anyone wants any more…” Life on Mars actor Philip Glenister, who plays James Trenchard in Belgravia, is certainly keen to make a second season!

He joked: “I do [want to], we film in Twickenham just round the corner from where I live, [it’s] perfect!”

The official synopsis reads: “Belgravia is a story of secrets and dishonour amongst the upper echelon of London society in the 19th Century.

“When the Trenchards accept an invitation to the now legendary ball hosted by the Duchess of Richmond on the fateful evening of the Battle of Waterloo, it sets in motion a series of events that will have consequences for decades to come as secrets unravel behind the porticoed doors of London’s grandest postcode.”

Once the Oscar-winning writer has completed work on his upcoming HBO series, The Gilded Age, he’ll begin writing the script for the second Downton Abbey movie! 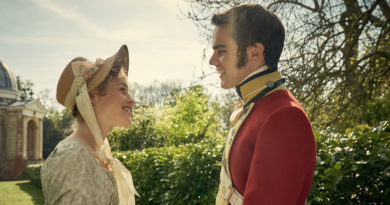 ‘Belgravia’ recap: What happened in Episode 1? 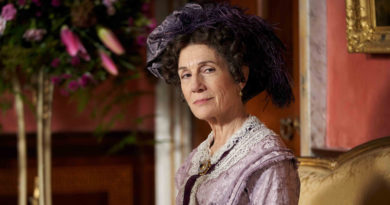 ‘Belgravia’ recap: What happened in Episode 5? 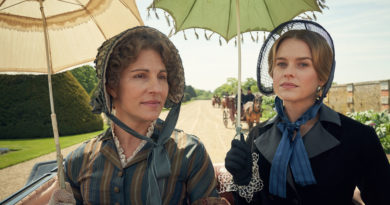 When does ‘Downton’ creator’s new TV series ‘Belgravia’ start in the US? 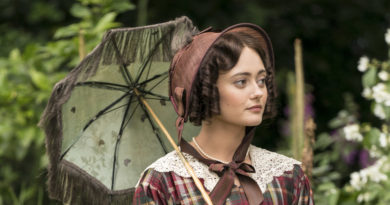 ‘Belgravia’ recap: What happened in Episode 3?

Here’s how you can watch Julian Fellowes drama ‘Doctor Thorne’ for FREE! 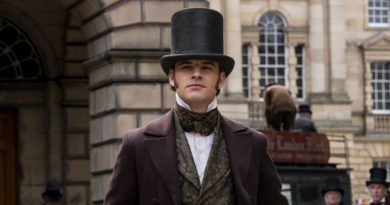