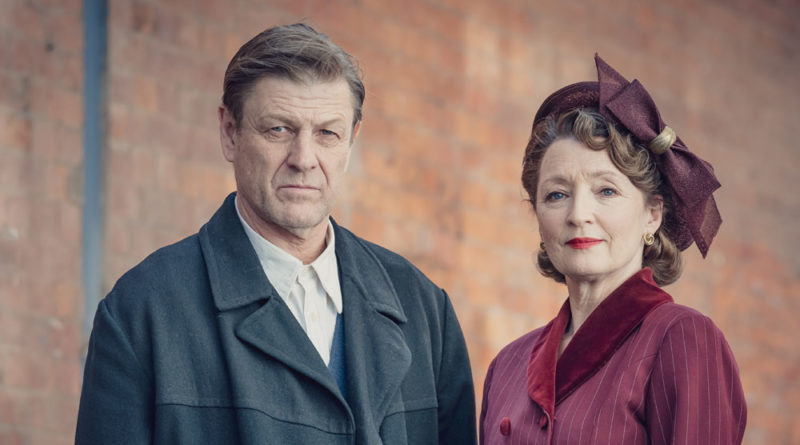 From the makers of Poldark, the seven-part series begins with the German invasion of Poland in September 1939 and ends with the Battle of Britain in 1940.

Here’s a plot recap for the second episode, which aired at 9pm on Sunday 6th October 2019:

In devastated Warsaw, Kasia makes plans to flee with grief-stricken mother Maria but gets caught in a resistance cell’s attack on German soldiers.

When he finally plucks up the courage to tell Lois the truth about Warsaw, she disarms him by declaring her love.

Harry then travels to London where he’s dismissed from the diplomatic services because of his conduct in Warsaw.

Tom shocks Douglas by announcing he is now a conscientious objector, while in Berlin Nancy is frustrated by the growing power of the censor.

In Paris, Webster and Albert are deeply in love, but their joy is overshadowed by the growing threat of prejudice they face.

World on Fire is available on DVD on Amazon. 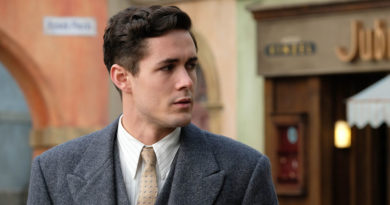 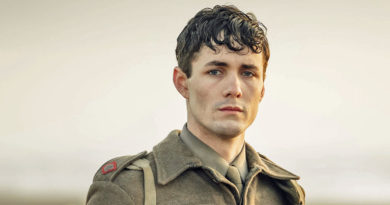 ‘World on Fire’ is returning to PBS this spring 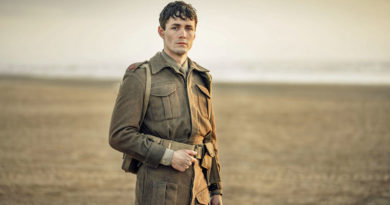 ‘World on Fire’ giveaway: You could win one of five DVDs! 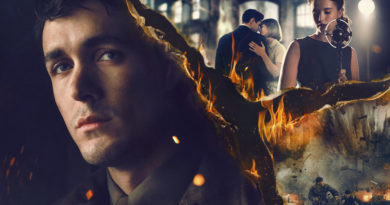 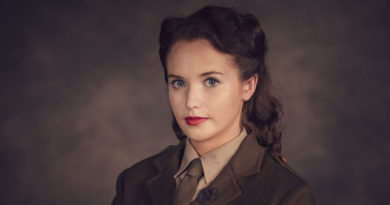 ‘World on Fire’ recap: What happened in Episode 6?