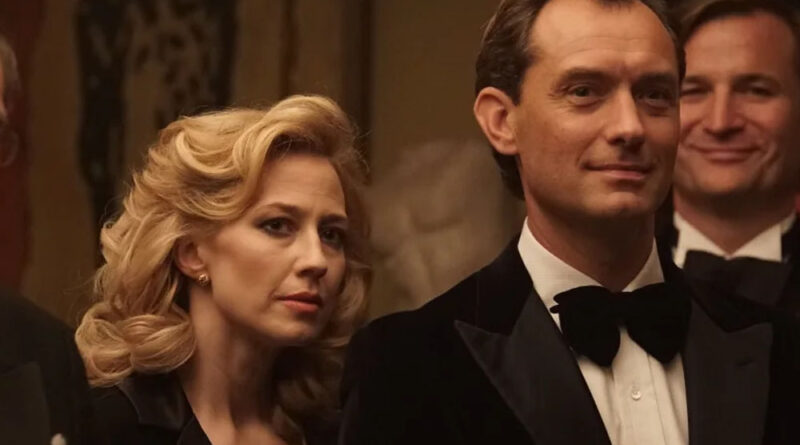 The Nest finally arrives in UK cinemas this summer.

The official synopsis reads: “Rory (Jude Law), an ambitious entrepreneur and former commodities broker, persuades his American wife, Allison (Carrie Coon), and their children to leave the comforts of suburban America and return to his native England during the 1980s.

“Sensing opportunity, Rory rejoins his former firm and leases a centuries-old country manor, with grounds for Allison’s horses and plans to build a stable.

“Soon the promise of a lucrative new beginning starts to unravel, the couple have to face the unwelcome truths lying beneath the surface of their marriage.” 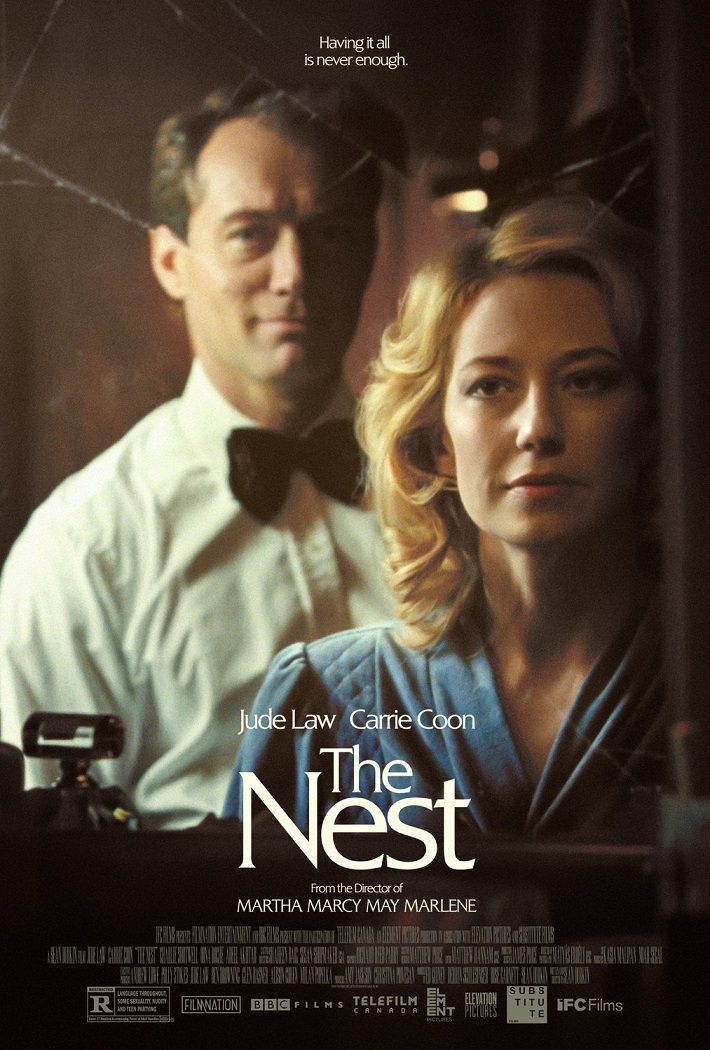 Describing the film’s 1980s setting within the business world, Jude Law told Variety: “It was the birth of the potential entrepreneur in England in a modern sense.

“What’s remarkable is that that [concept] hasn’t really changed. That passion for more, bigger, better, wider, louder… it was really interesting going back to a time perhaps when there was a slight naivete around that kind of belief.”

Having premiered at the Sundance Film Festival way back in January 2020 (doesn’t that feel like a long time ago!), The Nest received a limited release in the US last summer.

The movie will at last premiere in UK cinemas on Friday 27th August.

The Nest is available watch on Amazon Prime Video. 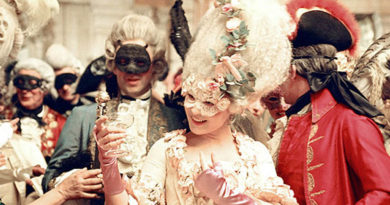 New period dramas on Netflix in the UK: What’s added in January 2022?

New period dramas on Netflix in the US: What’s added in June 2022?

New period dramas on Netflix in the UK: What’s added in June 2022?

‘Sister Boniface Mysteries’ future confirmed: Will there be a second season?

New period dramas on Netflix in the UK: What’s added in May 2022?

6 of the best British period dramas set in the 1990s