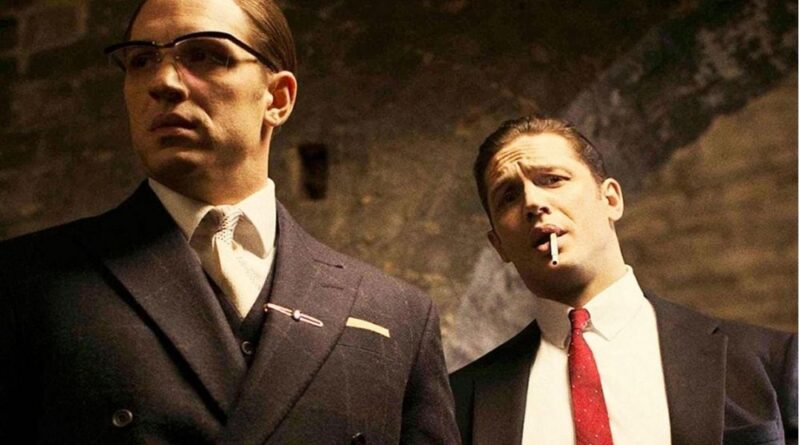 Lots of great new British television shows and movies are coming to BritBox!

The digital video subscription service from the BBC and ITV offers viewers in the UK the very best in past, present and future British programming.

Featuring the biggest collection of British content available on any streaming service, BritBox is available for just £5.99 per month in HD via web, mobile, tablet, and connected TVs.

Here are all of May’s upcoming additions in the UK:

Revealed: Jack the Ripper: Tabloid Killer (available from 6th May 2021)

On 25th September 1888, a letter arrived at Britain’s Central News Agency. It claimed to come from the most famous serial killer in history and for the first time, revealed the now legendary name, ‘Jack the Ripper.’ A closer look at the history reveals how this serial killer could have been fabricated for readers who couldn’t get enough tabloid thrills. If Jack was fiction, who made him up?

John River is a brilliant detective whose fractured mind traps him between the living and the dead. Starring Stellan Skarsgård, Nicola Walker and Lesley Manville.

A fictional account of the Krays brothers, Legend tells the story of the rise and fall of Reggie and Ronnie – both portrayed by Tom Hardy – in a powerhouse double performance.

This documentary explores the motivations behind Trevor Hardy, known as the ‘Beast of Manchester’ – a convicted serial killer who murdered three teenage girls in the Manchester area between December 1974 and March 1976.

An in-depth look at the most famous gangsters in British history; Secrets of the Krays will feature revelatory interviews with those who knew the Krays best, including former gang members, relatives and family friends, as well as celebrity photographer and friend David Bailey, the Krays’ lawyers, and police officers involved in bringing them to justice.

Many have never spoken before – including Micky Fawcett who was a key member of “The Firm” from its early days.

The documentary will also unveil never-before-seen artefacts, including Reggie’s personal scrapbook documenting the brothers’ crimes, Reggie’s personal photographs, audio recordings from prison, a poem from Ronnie to Reggie, and two unpublished manuscripts from former gang members – as well as MI5 files on the Krays.

The English National Opera’s productions of Carmen, La Traviata, The Barber of Seville, The Mikado, Pirates of Penzance and Benvenuto Cellina will be added to BritBox’s Centre Stage collection.

The Faiers sisters are back. Following the success of the previous series, Sam and sister Billie throw open their doors once again for a ninth instalment of the reality series, as they continue to juggle motherhood with life in the public eye.

The first two series of the drama about a police unit, made up of retired detectives and a long-suffering boss, looking at unsolved crimes.

In 2000, former royal dresser Jane Andrews’ murder of Tom Cressman shocked and fascinated Britain in equal measure. This is the definitive account of Jane’s rise and fall.

Detective Superintendent Wycliffe heads an investigating team of officers brought in to solve the most intriguing of murder cases on the magnificent and windswept Cornish coast in the far South-West of England.

The Beast Must Die is a five part revenge thriller which tells the story of a grieving mother who infiltrates the life of the man she believes killed her son.