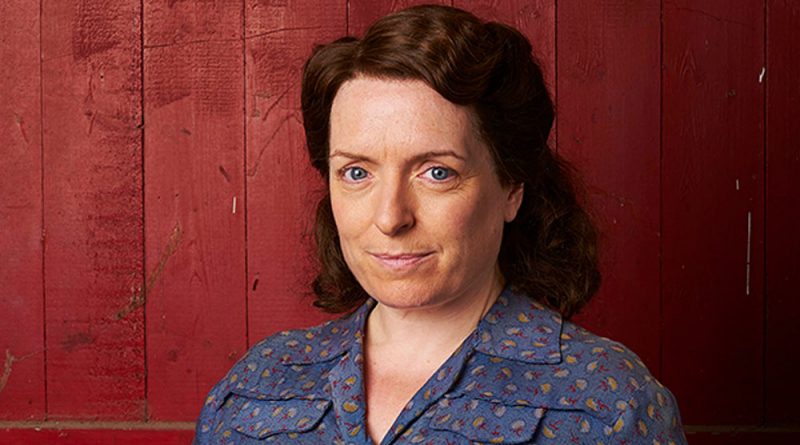 The creator of Home Fires has given some hints about the story lines that would have been explored if the show had continued.

Home Fires explored the lives of Women’s Institute members on the Home Front during the Second World War in a rural Cheshire community.

The first two seasons are available to watch for free on Amazon Prime. It was announced in May 2016 that Home Fires was not being renewed for another season, despite Season 2 ending on a massive cliffhanger with a fighter plane nosediving into the roof of butcher Bryn Brindsley’s house, with his wife in labour.

Discussing what would have happened next, Home Fires executive producer Francis Hopkinson told Radio Times: “Pat doesn’t manage to escape from Bob and her romance with Marek continues at a distance.”

She hinted: “We do lose a couple of much-loved characters who everyone’s grown to love and there is an illicit romance. And more WI action as well. That’s all I’m going to tell you because it might come back.” Home Fires writer Simon Block added: “One of the characters [doctor Will] is very ill so there’s a limit to how long you can credibly continue with that character surviving.”

He also discussed a major regret regarding a story line that has now been left awkwardly unfinished: “We’ve got a female character who’s gay and at the end of the second series she gets married and we intend to play that out properly and show how she’s struggling to be open about her sexuality while at the same time she’s being scrutinised within a close community.

“One of the interesting things from Twitter was that a lot of people seemed to think we were marrying that character off and therefore turning her straight for the convenience of ITV and that’s the opposite of what we’re trying to do.

“We’re trying to show and reflect how difficult it was for a gay woman at that time in a small rural community to be open about her sexuality so a lot of people got married because it’s safer, people don’t question you.” Block also suggested that the show may have continued even after the end of World War 2: “We hoped it would keep on coming back and we hoped we’d be able to follow the characters through the war and beyond.”

The makers of Home Fires have admitted that ending the second season with a cliffhanger was perhaps a “mistake.”

Home Fires is available to watch on Amazon Prime. 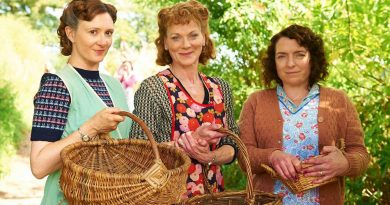 Here’s how you can watch every episode of ‘Home Fires’ for FREE! 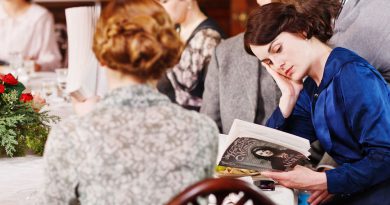 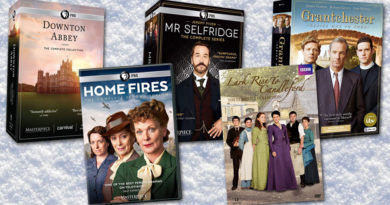